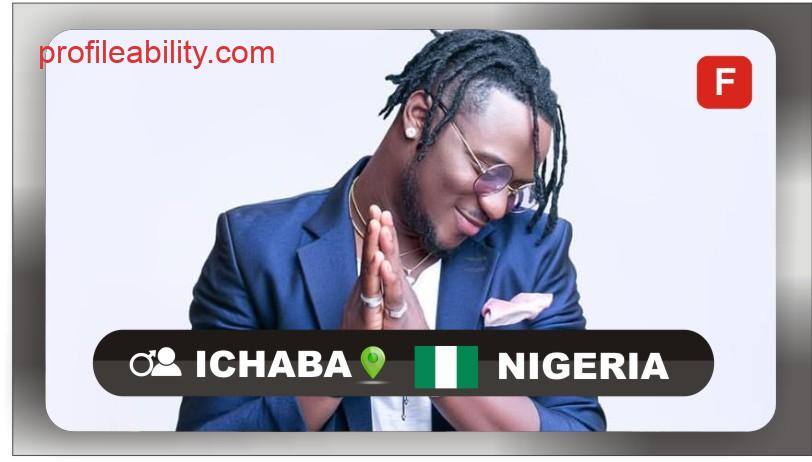 Ichaba made his first appearance on the big screen featuring on his label mate Dremo’s hit song titled “Normal Levelz”, as well as Chopstix’s “Sai Baba”. He started singing professionally in the year 2015 when he signed with Appe Music Entertainment.

“Dasoro Mii” was a major hit; the single also arrives with a music video that gave it a power punch catchy track that got itself into massive airplay.