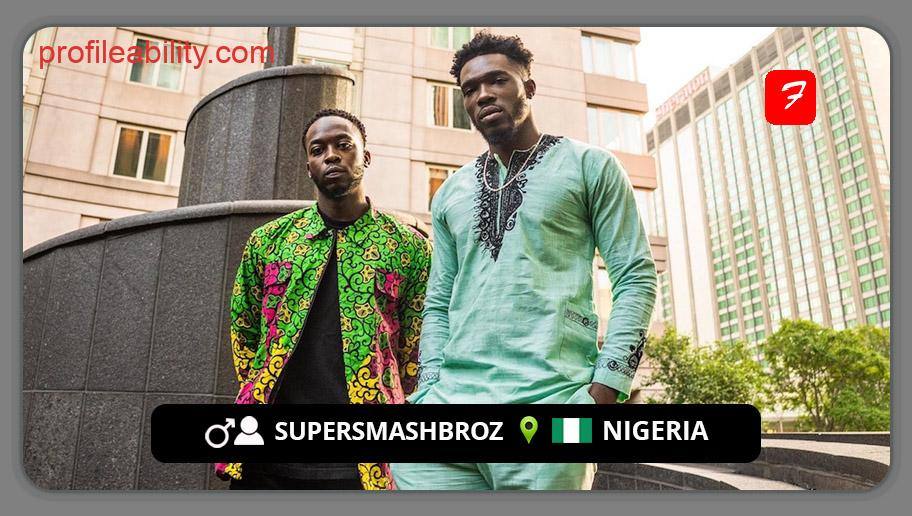 The DJ/producer combo The Boston-Nigerian SuperSmashBroz have established themselves as a ravenous force capable of taking you through a variety of genres for your delight.

The brotherly DJ pair made up of Muyi Fre$co and Noma Nomz is well renowned for having their hands in all things excellent music, whether they are serving in the roles of DJs, tastemakers, or facilitators, or natural performers.

However, SuperSmashBroz’s startling sincerity and unwavering commitment to the maxim “Get Your Vibes Right” are what actually set them apart from their competitors.

From live events to curating mixes, this dynamic team never fails to represent the city that raised them, and for that reason, the SuperSmashBroz are very unique, as they seem to be.