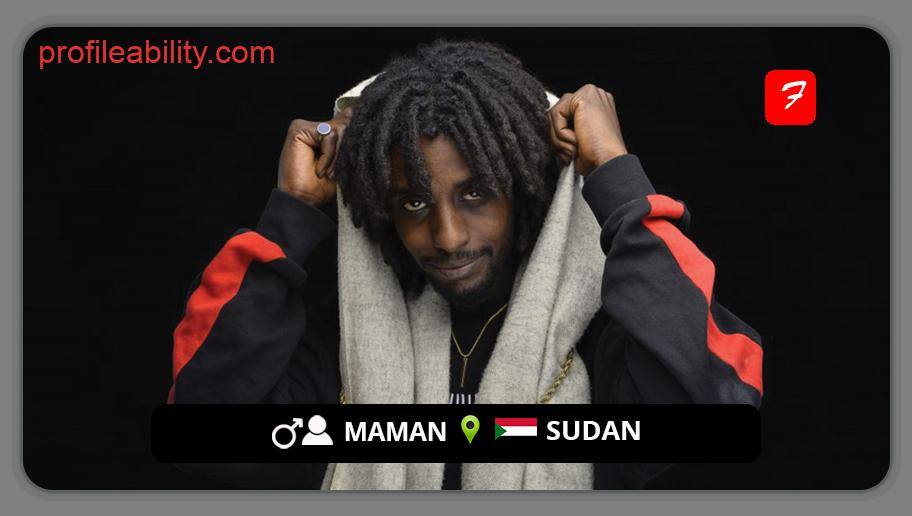 MaMan is currently regarded as one of Sudan’s top up-and-coming artists, standing for the nation’s budding artistic scene, thanks to his inspirational lyrics and multi-talented abilities in the music industry.

You might say Mahdi Nourie, aka MaMan, is a guy of many abilities because he is a singer, composer, producer, and rapper. Since the release of MaMan’s first solo song, “Grow Fast,” in 2018, it has been obvious that the rapper from Kartoum is building a name for himself in the growing Sudanese rap industry.

MaMan has been effectively expressing his displeasure with the political environment through his music in an effort to start a conversation about the current political atmosphere in Sudan. The “Young Justus” organization, which is now mentoring the next wave of musical talent in Sudan, was founded by the Sudanese mentor.