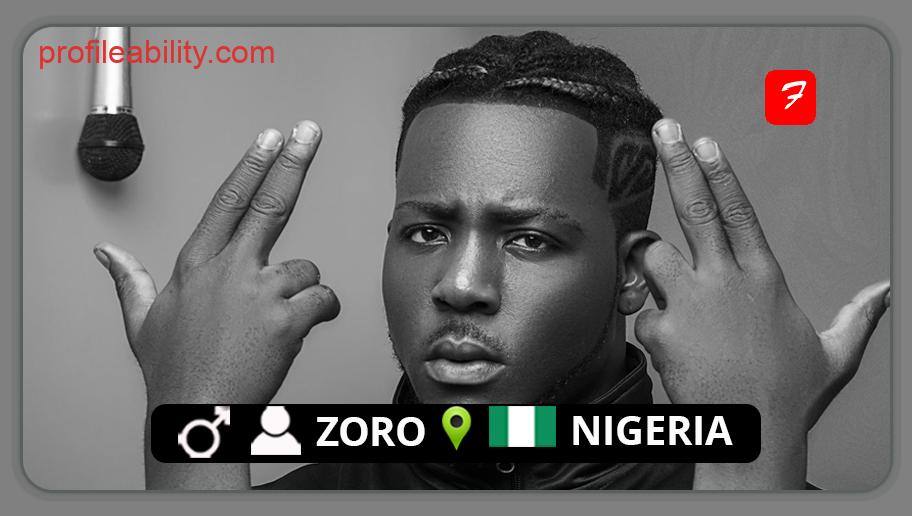 Zoro is a Nigerian rapper, singer, songwriter, and entertainer born Owoh Chimaobi Chrismathner. He is a budding Nigerian indigenous rapper who is known for his rap ability, particularly in the Igbo dialect.

He was born on March 20, 1990, in Onitsha, Anambra State, in the south-eastern region of Nigeria, despite being from Agwu, Enugu State.

He made his musical breakthrough with the popular songs “042,” “Ogene,” and “Otu,” which featured Nigerian music veterans Flavour and Phyno.

Zoro has worked with a slew of prominent names in the business, like Psquare, Tekno, Runtown, and Selebobo, to mention a few.