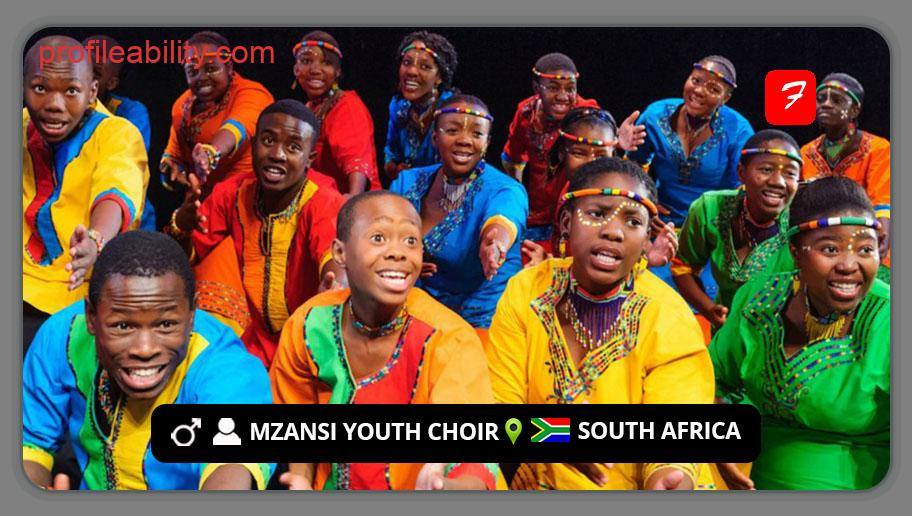 The Mzansi Youth Choir was founded in July 2003 with the goal of providing talented, underserved teens and young adults with the possibility to sing professionally both locally and internationally.

The choir is made up of about 50 choristers (aged 13 to 24) from Soweto and other communities in and around Johannesburg who have exceptional musical skills and come from impoverished homes.

Mzansi is an isiZulu word that denotes “south” and is also a township slang term for South Africa. The choir’s repertoire includes a diverse range of South African music that includes traditional, pop, and jazz themes.

The choir has established a national and worldwide reputation as one of the greatest since its establishment. This show choir is a national gem.   The One World Music Festival in Durban, a performance on the reality television show “Idols,” the Presidential Awards Ceremony, RMB Starlight Classics, and a concert with Andrea Bocelli are among the highlights of their career.

The Mzansi Youth Choir has also appeared in television commercials, including Naija Sings (M-NET Africa) and an ESPN/American Broadcasting Corporation montage for the FIFA World Cup.

These singers are the best of the best. Hook into the Mzansi Youth Choir and you could light up a suburb.

He Lives In You