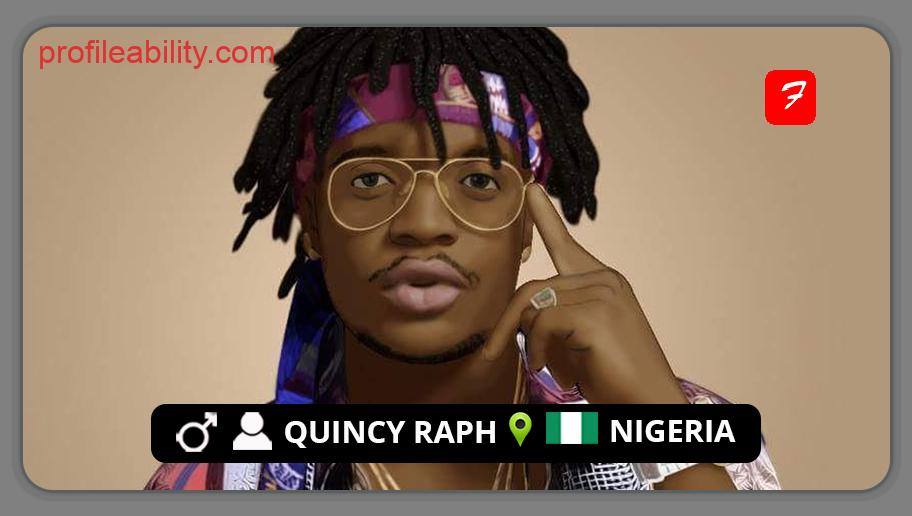 Quincy Raph, whose actual name is Eneh Godwin Ugochukwu Raph, is a Nigerian rapper and composer who was born in the state of Enugu in the country’s eastern region.

The young prodigy spent most of his childhood in Enugu state, where he grew up and received his elementary and secondary school education. He is known for combining the Igbo and English languages in his rap rhymes.

Formerly signed to PentHauze Music, founded by Nigerian rapper Phyno, and E29 Records, with whom he cancelled the record agreement to focus on operating his own label “Mo Dan Muzik.”

Quincy has consistently delivered outstanding hit songs throughout his career, maintaining his position as one of the top Igbo rappers in the business with Phyno, Zoro, Tidinz, and others.