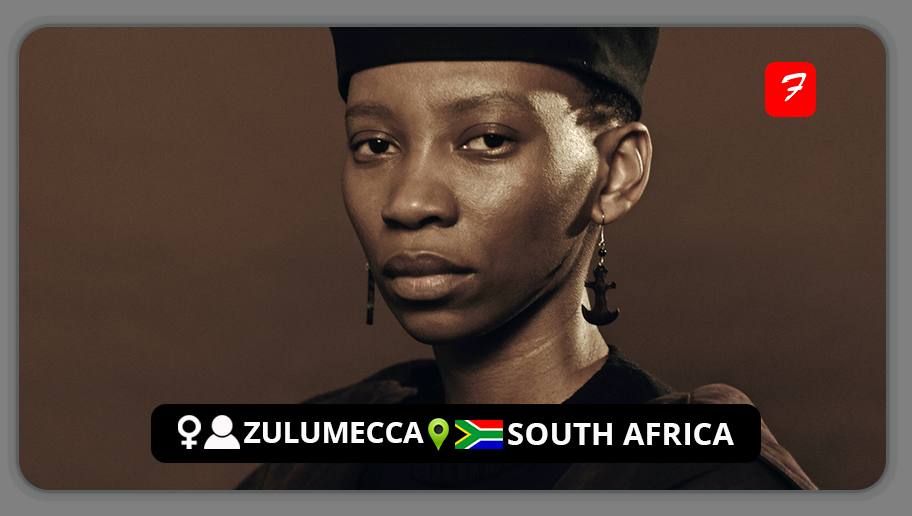 ZuluMecca is a multi-award-winning actress and a hip-hop artist from South Africa. The South African rapper is a sharp lyricist who shares her journey and the guidance she receives from her spiritual guides in her music.

Despite having graced both domestic and foreign theaters as an actress, she initially made a name for herself in rap, and the business desperately needed someone with her level of flexibility. Her theme explores her identity as a black woman in South Africa as well as being a female rapper in a predominantly male industry.

In order to show off her genuine potential diva ZuluMecca packages messages from the ancestors in rhyme form and offers a brand-new hip-hop music project titled “Wept,” which is now sweeping the mainstream.

In South Africa, the stance concerning ubungoma (the calling) and African mysticism has often been sneered at, yet ZuluMecca manages to touch on these themes without seeming judgemental and conveys them with a lot of confidence.

The Mind Of Me [ZuluMecca]

ZuluMecca - Do You Get Bitches. [Official Music Video]