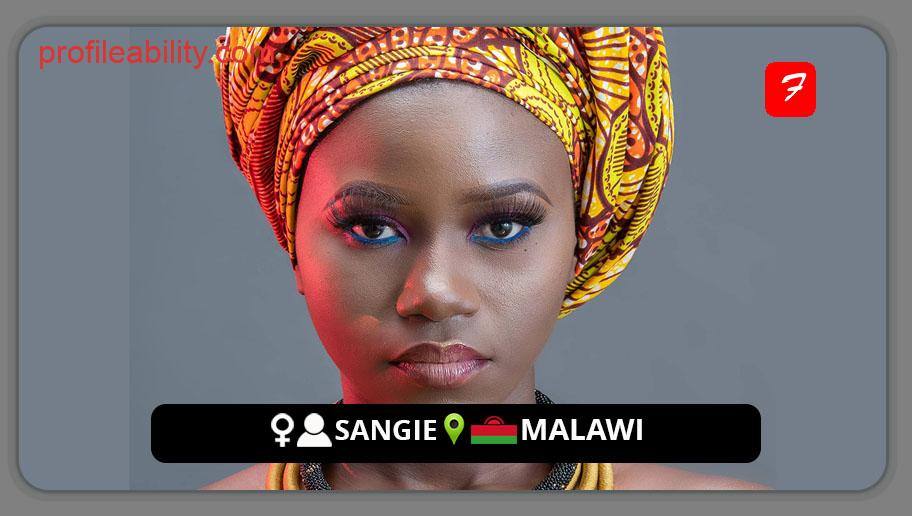 Sangie is a Malawian singer, composer, actor, and producer who specializes in reggae/dancehall music.

Her career started when she released her first single, “I Do It All for Love,” in 2013. She went on to create two more famous singles, “Ndangozizidwa” and “Mayi Wangilo,” which propelled her into the music business.

When it comes to composing music, Sangie is frequently inspired by other women and their tales, particularly her mother. She was named the Face of Airtel Internet in 2016, the UNESCO STEP (Skills and Technical Education Program) Ambassador in 2017, and the UNICEF Champion for Children ambassador in 2018.

Sangie - I Do It All For Love (Official Video)