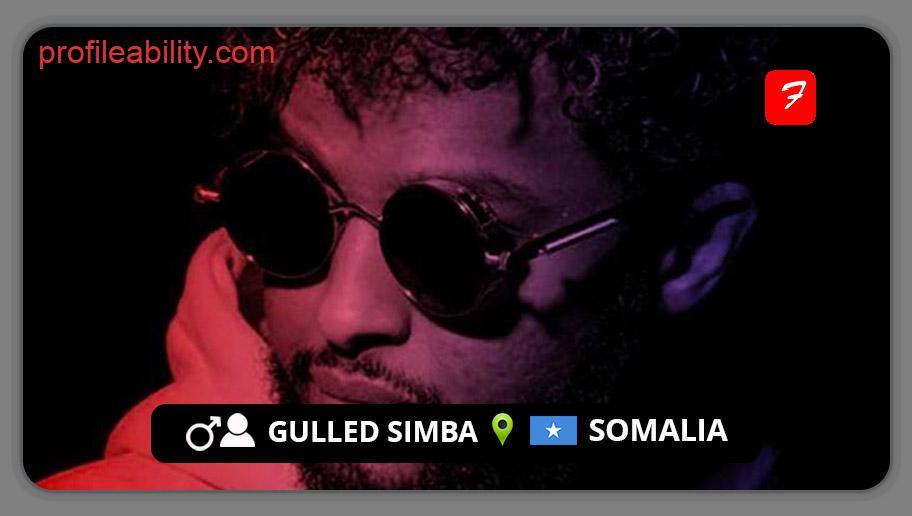 An incentive to African immigrant communities in Finland and throughout the world., Gulled Bulle, known professionally as Gulled Simba, is a Somali-Suomi artist based in Finland.

The Somalian-born artist, who has had a lifelong passion for music, channels that energy into songs and melodies that appeal to both music fans and fellow professionals.

He made his debut as a well-known artist with the song “ASAL DHALAD,” which went on to become one of the top Somali tunes. Simba made a comeback in 2020 with his song Janna Dunia, which earned a million views on YouTube in just six days after a hiatus from music.

For some, music is simply a method to release some pent-up energy, but for Gulled Simba, it’s much more: Simba uses his music and voice to motivate other young arrivals to Europe who shares his experiences. 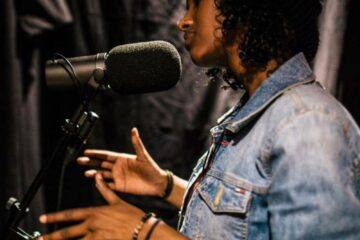 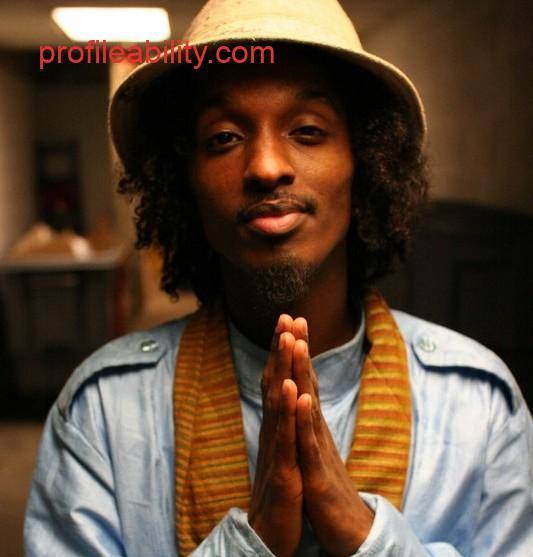