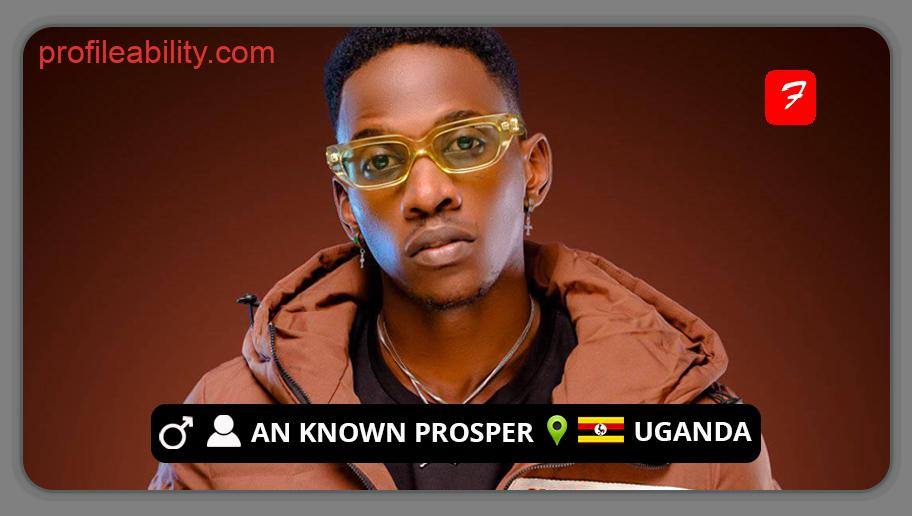 Ntege Dalton, better known by his stage moniker An Known Prosper, is a Ugandan singer, songwriter, and guitarist who has established himself as one of the country’s most promising young musicians. Ntege Dalton is a popular contemporary R&B artist who was born on September 28, 1998.

He hails from Entebbe in Uganda. Dalton is currently contracted with FC Records.

He made his music debut in 2019 and has since become a big name in Uganda’s music business. His incredibly romantic rhymes, as well as his beautiful voice, earned him many fans’ ears and hearts.

He’s recorded songs including “Doctor,” “Tonerabira,” “Burning,” with Shakie Baibe,” and “Run the Town,” among others.

His most recent song, “Radio Call 9,” which was premiered on April 9th, 2021, was a well-received tune that essentially introduced him to the business with its dual emotional and passionate lyrics. In the song, An Known Prosper gives a sound call to a radio station, believing that his beloved is listening as well.

The ingenuity and images completely convey the key point of the radio call. Since its debut, the song’s original music video has received over 2 million views on YouTube, thanks to one of the country’s leading video producers, Director Darlington of Zero One Media.

With a fresh start and mind-blowing sounds, An Known Prosper is a new wave in the industry to watch out for. He has a lot more to give to his fans. 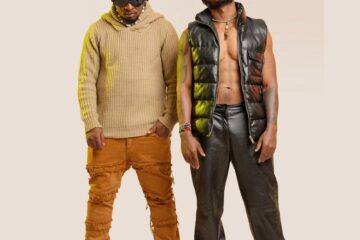 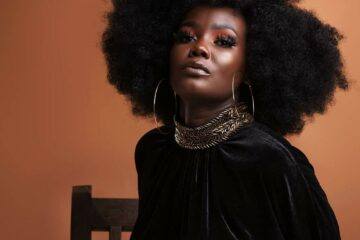 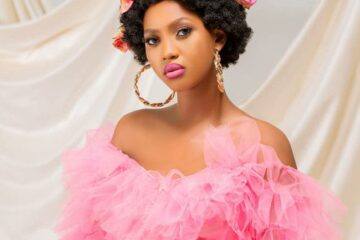