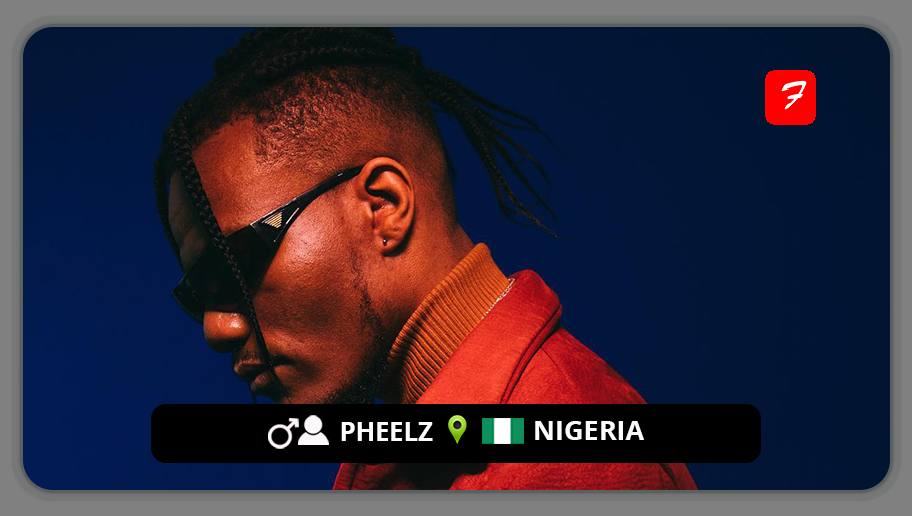 The chart-topping songs by Olamide, “First of All” and “Fucking with the Devil,” off his YBNL album, marked his debut as a record producer in 2012. Pheelz was ranked among the “Top 10 Hottest Producers in Nigeria” by NotJustOk in 2013.

Pheelz has since produced and received recognition for his wonderful works; he was nominated for Producer of the Year at both 2014 The Headies and the 2014 Nigeria Entertainment Awards, and he won the award at 2020 The Headies.

Pheelz is an all-around performer with extraordinary skill, making him unquestionably one of the finest to emerge from the music industry.

I put nothing above you #standbyyou ❤️

I don’t know about you l, but this December …. #Ballin #pheelz