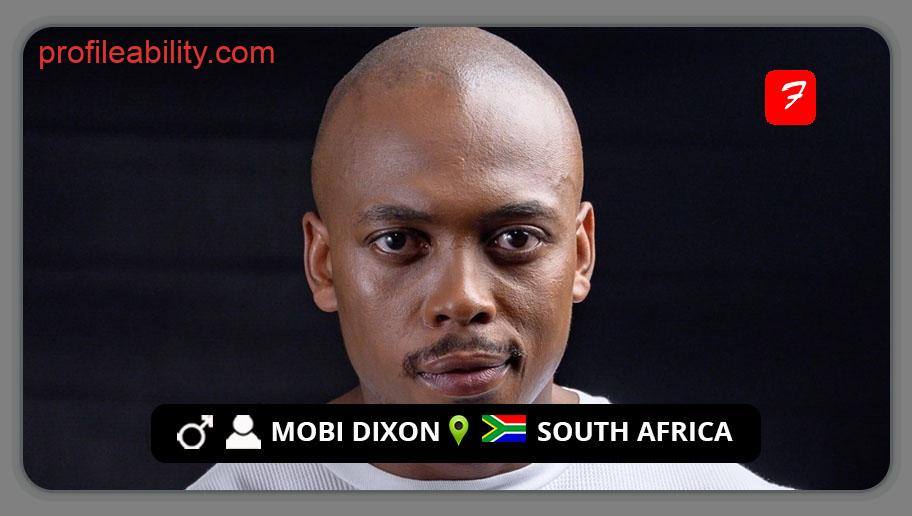 Mobi Dixon, a South African DJ and record producer rose to prominence in the country’s house music industry in 2014 after the release of his tracks “Love Color Spin” and “City Rains.” Dixon, who was born Mabi Ntuli in East London in 1986, got his start by winning a remix competition in 2008. Since then, Dixon has developed a distinct style of bright, melody-laden tracks.

Ntuli has overcome adversity and grown into the man he is today because of the support of his family. He is a role model for many people, and his music is now irresistible.

He went to Selborne College following high school and then to Damelin College in East London, where he earned an IT diploma. He moved to Johannesburg to study a year after earning the diploma. Ntuli is a lifelong learner with two IT diplomas, a Sound Engineering diploma, and certifications in Music Business and Events Management under his belt.

His singles, “Tribal Soul” from 2014 and “Live the Music” from 2016 flawlessly blend the deep-tribal house with Afrocentric influences, including Indigenous percussion techniques and vocals. “10 Steps Forward,” his third studio album, was released in 2018 and has remarkable guest appearances and club-ready bangers, while “The Chapel,” released in 2020, incorporates spiritual elements into his music.

His influence extends beyond his own work. Dixon established Top Chap Media as an executive, and it is responsible for the releases of artists like Nichume and Blomzit Avenue.