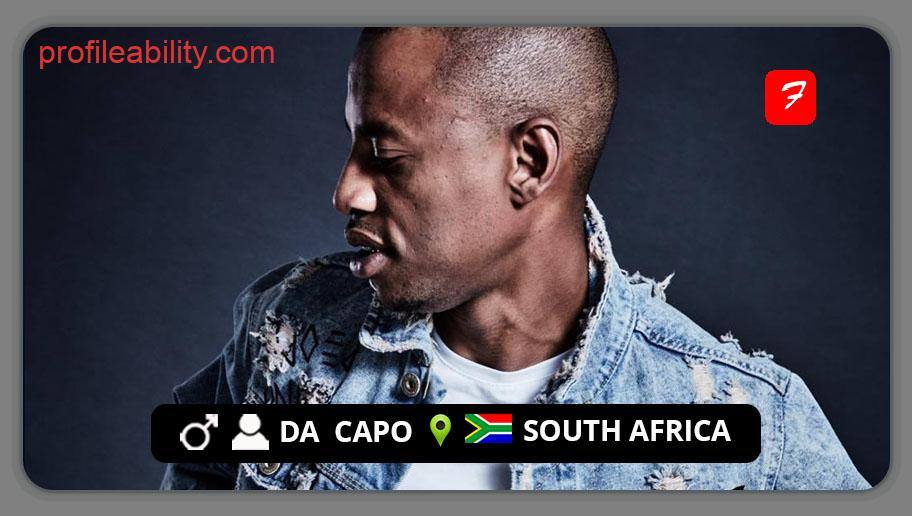 Causing a stir in the music business with his inventive, soul-stirring songs and his well-known remixing touch, it’s no hyperbole to state that whatever local house maestro Nicodimas Sekheta Mogashoa, nicknamed Da Capo, touches turn to immediate dance-floor gold.

Inspired by Louie Vega, Black Coffee, Jimpster, and Andy Compton, the Polokwane DJ/Producer has honed his ingenious ear and instinct to the mainstream, anticipating and providing what club kids will demand next.

Over the last few years, his richly layered, atmospheric production style has helped him land several major milestone singles, including “Found You,” a collaboration with Afrosoul star Berita; the sinuous “Speed of Sound,” a collaboration with Congolese crooner Tresor; and “Take It All,” a track co-powered by GoodLuck.

Da Capo, one of the most in-demand stage talents in the industry, can be seen spinning the decks all over the world, from London and Paris to Reunion Island and Jozi.

Return To The Beginning Podcast