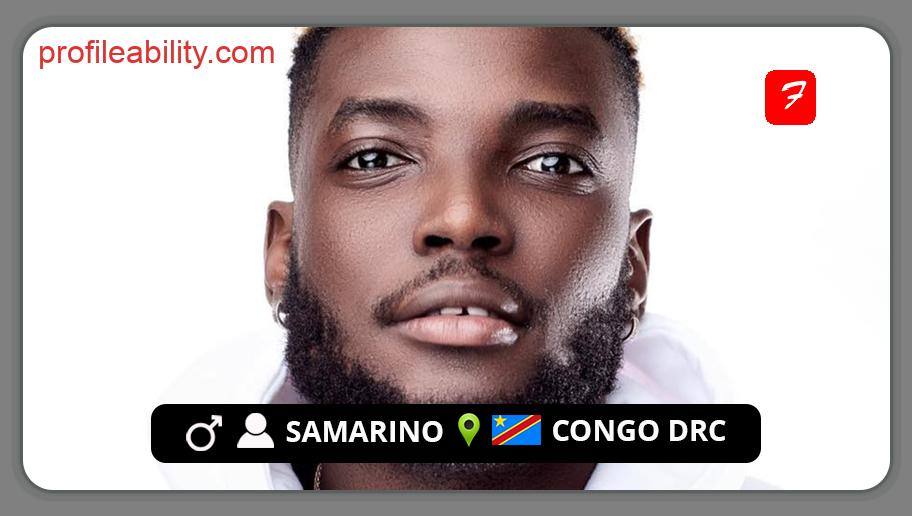 Samarino (Sama Baby) is the stage name of Benjamin Kalonda, a Congolese singer, composer, dancer, and entertainer. He was born in Kinshasa, Democratic Republic of Congo, on May 7, 1993. Currently, he is contracted to Vessau Records.

The young prodigy began his professional music career in 2015 when he recorded his debut single, “Benda singa,” which garnered him substantial attention in the Congolese music industry.

With the release of the track “la katangaise” in 2018, he soared to prominence. The title was an unforeseen hit that took him beyond the Republic’s borders, distinguishing him from other artists of his calibre.

“Oko Lelela Nani” with Innoss’ B, “Bolukaka nini” starring Mc Azas, “Marie josé”, “Liboke”, and a slew of others have been among his most successful singles since his debut.