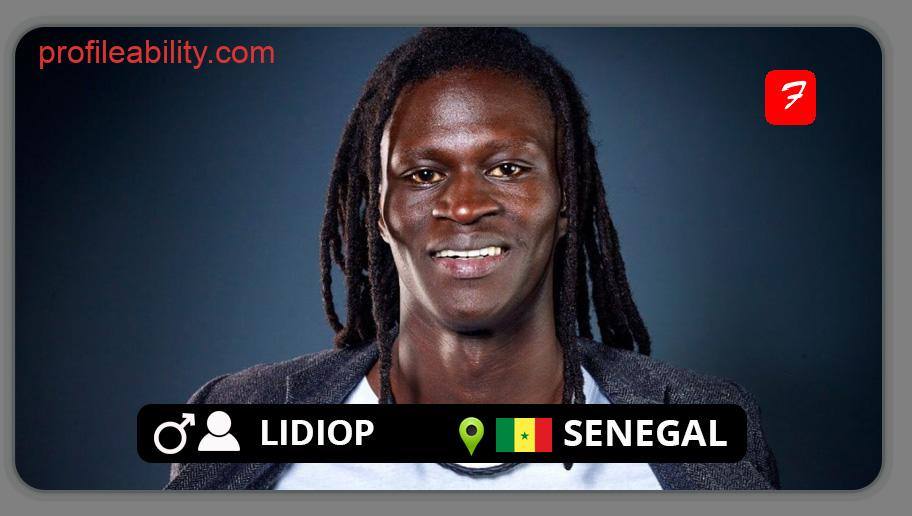 Roga Roga is a musician from the Republic of Congo. Ibambi Okombi Rogatien(real name) was born on August 31,, 1974 in Fort Rousset. Roga is co-founder and co-leader of Extra Musica. Roga plays the guitar and does the Ndombolo , rumba , soukous , world music genres.

He created a music group, Cogiex Stars orchestra of Mava Tytan, with his friends: Espé Bass, Kila Mbongo, Guy-Guy Fall, Durell Loemba, Quentin Moyasko, Oxy-Oxygène, Ramatoulaye Ngolali, Régis Touba and Pinochet Thierry, and the Extra-Musica orchestra. After some years of being together and releasing 3 albums successfully, some members of the group decided to leave.

After the civil war in Congo, some young people from the Sainte Marie de Ouenze church(located north of Brazaville) which he was a part of decided to bring a cultural revival to the city through music. Not too later, he becomes a conductor and a solo singer to the group and gave it the name, Extra-Musica.

A rank of the knight was inferred on him in the Congolese Order of Merit by the then Head of State, Denis Sassou-Nguesso at the 50th independence anniversary ceremony in 2010.