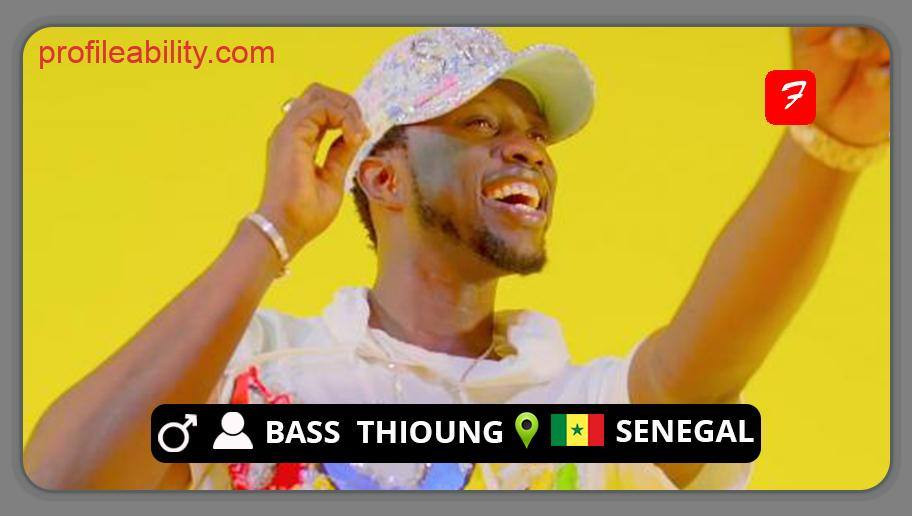 Bass Thioung is a Senegalese solo musician noted for his rhythmic sounds. With his strong griot voice, he breathes new life into centuries-old Teranga melodies, which he enhances and diversifies as he evolves on a popular style known as mbalakh.

His moniker “thioung” comes from the thioung instrument he enjoys playing, a native percussion instrument with a distinct rhythm. Bass Thioung is one of Mbalakh’s most stunning promises.

In 2018, he made his debut with the release of his track “Zeuzeul Love.” He was awarded winner of the Leral Awards for Revelation of the Year in 2018 the same year.

His appearance on Senegalese hip hop star Dip Doundou Guiss’ track “LNN,” which was published in August 2019, catapulted the young gifted vocalist to prominence. On the big canvas, the cooperation was a success.

His recently released track “Niamakh niamakhi” was a success in 2019.

He released the official music video for “Niamakh Niamakhi” on October 1st, 2019, which features an intense choreography punctuated by Cheikh Anta’s percussions and enhanced by Bril’s orchestration.

He released his debut album, named “Kone Yess,” on August 10, 2020, a six-track effort on which he includes Pape Birahim on the single “Je t’aime.”

‘’Deff Patt” and ‘’Bégué Beauté” are two of his most recent releases. 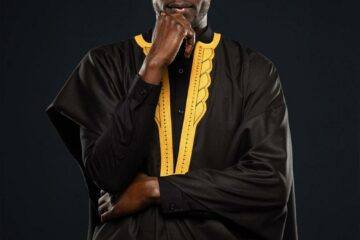 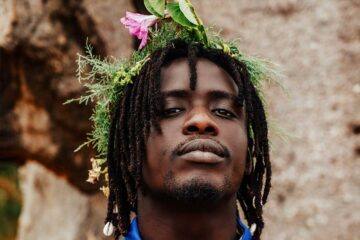 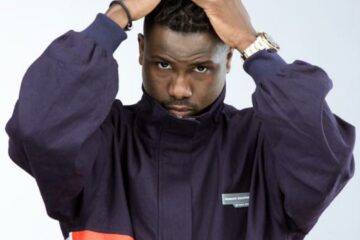