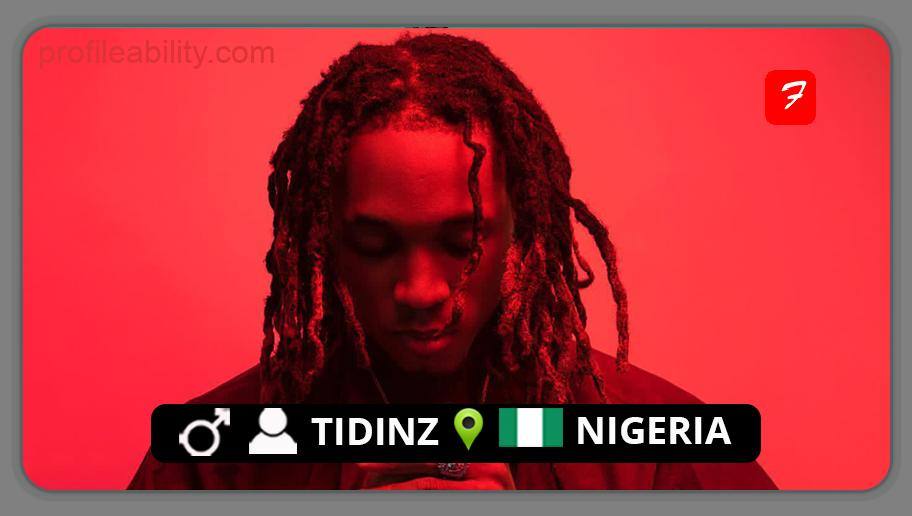 Tidinz (Insane General, also known as King of the East) is a Nigerian rapper and musician who specializes in trap music, hip hop, and afrobeat.

The young, fast-rising rapper, Richard Dilichukwu Okonkwo, was born on April 12, 1996, and is noted for rapping in his local dialect, Ibo.

Tidinz is a native of Enugu who is well-versed in his people’s customs and heritage. He grew up listening to rap music by Tupac Shakur, Mode 9, Rugged Man, and other American and Nigerian artists.

Tidinz made his official debut with his 2014 single “Paa Cool,” starring Yung6ix, after spending his early years freestyling and competing in rap challenges. The song established him as a lyrical Ibo rapper to keep an eye on in the industry.

His breakthrough came when he released the track “Mpandia.” He has collaborated with artists such as Masterkraft, Yung6ix, Quincy, Zoro, Phyno, Waga G, and Charass, and is considered an Ibo rap maestro.