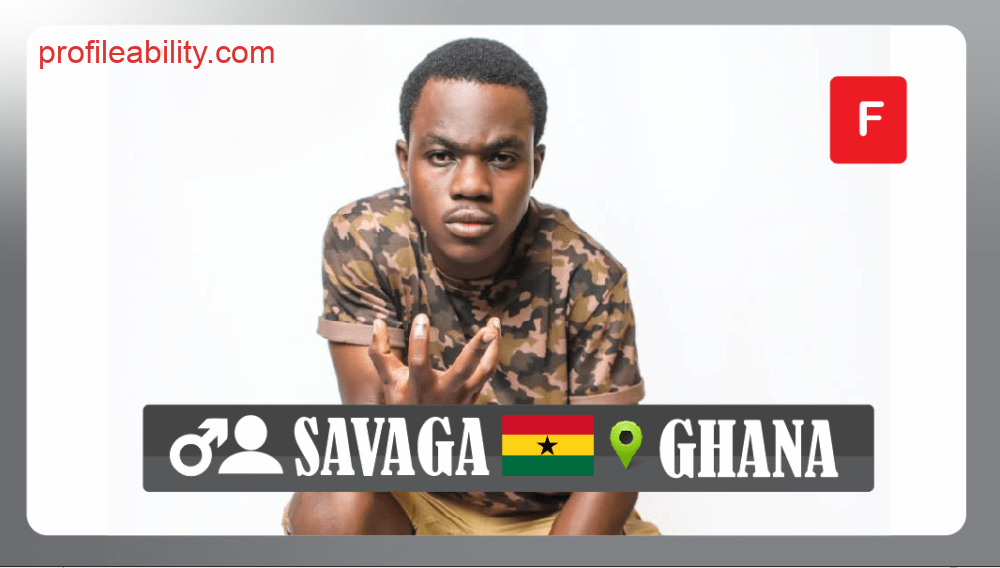 Known popularly in the showbiz industry as Savaga, the Keta-based artiste made his official debut with the release of his single:” By my side”, which features Cartun of the Talented Kids fame.

The YEKOEMA/RUDE GYAL and ANTHERNA singer says “by my side” track will set his music career rolling.

He is a  former student of the famous Mawuli Senior High School is currently studying Information Technology at Knutsford University in Accra.

As an upcoming dancehall musicians he has made impressive impact as he has had the opportunity to be on the same platform with artists like Yaapono, Rex Bobo, Rude boy ranking and Cartun among others.

He has won a couple of awards during his secondary education. He was adjudged best Stage Performer and Discovery of the year 2014/2015 academic year at Mawuli High school respectively.

He draws inspiration from singers such as Stonebwoy and other finest dancehall composers and is working hard to shine across boarders.