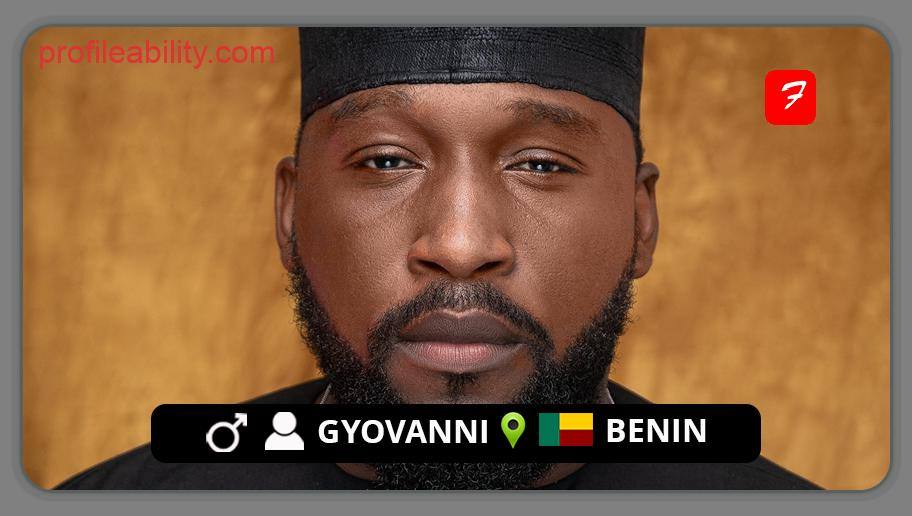 Gyovanni, whose real name is Giovanni Houessou, is a Beninese artist who began his career performing at music festivals while still in high school. He is from Benin’s Cotonou.

He is also a Berklee College graduate, an author, and a vocal producer. He dabbles between various realms as a soul junkie, yet makes music that is pure and always honest.

His enthusiasm for music grew as he mimicked and learned from great musicians. His parents’ albums, which were a variety of music from all over the world, taught him a lot. He honed his voice as a youngster by becoming a member of a band that issued two successful records.

His musical journey continued in Lyon, France, where he pursued his academic education. He was a member of several bands, including The Wounded Lions, a reggae band that toured France and produced two EPs that received positive reviews from music reviewers.

He was also a member of the gospel choir ‘Gospel Choirs,’ which performed as the opening act at Jazz A Vienne in the edition with Liz Mc Comb. Other ventures, such as an acapella band with beatbox and collaborations with well-known musicians in Lyon, cemented his reputation as a local musician.