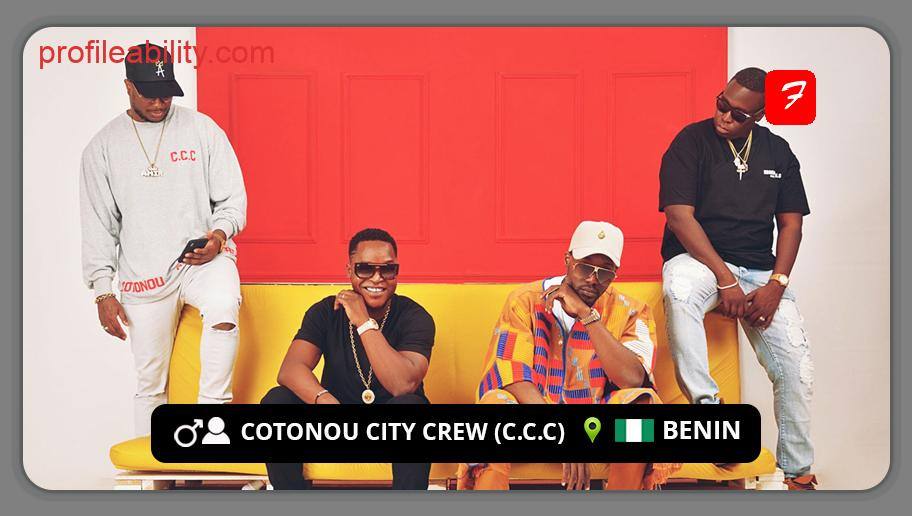 Cotonou City Crew, often known as C.C.C, is a hip-hop group from Benin that is more than just an independent label.

Their rap, which is full of intricate rhymes, punchlines, and other word games, absolutely defies gender stereotypes in Africa.

C.C.C does not disguise its considerable American influence, but its members, who are initially from Benin but also have Togolese, Nigerian, Senegalese, and Cameroonian heritage, continue to claim strong African origins.

The group has been successful in releasing songs like “It’s Us,” “Gbetoh,” “Kpali Kpali,” and others that have given local rap a new dimension. 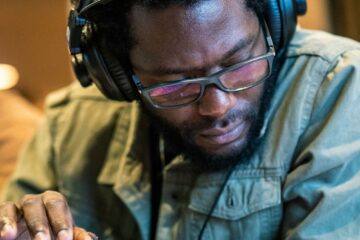 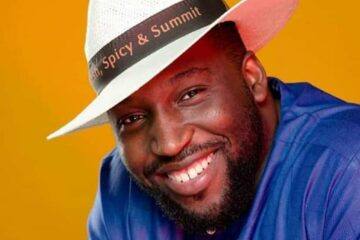 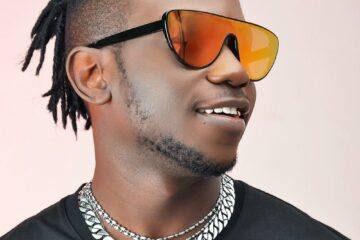