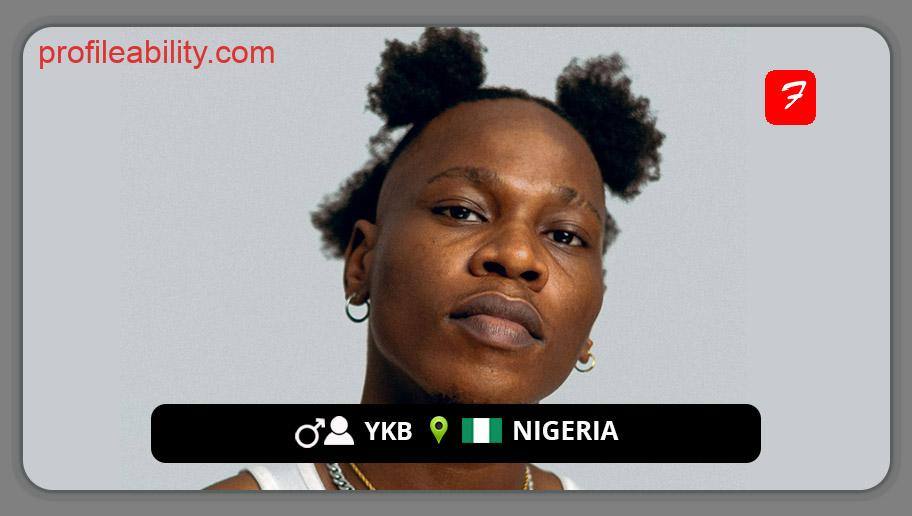 YKB, whose actual name is Oluwo Yusuf, is a multi-talented rising star in the Afrobeat genre who is rapidly becoming a phenomenon in the music world.

YKB is a talented musician with a wide range of styles. He has a devoted following because of his diversity, which is a reflection of his varied lineage. Afrobeats, R&B, trap music, and hip-hop are all represented in his work. His development and emerging notoriety are not surprising given his persistent hard work and appearance in several notable projects.

Simply listening to him sing gives the feeling that he has fine-tuned his tone to convey a specific mood to the listener. Not only does YKB have a distinct singing voice, but he also has unrivalled compositional abilities. His use of wordplay gives his music a unique touch.

YKB is on a rollercoaster to success, and he’s doing it on his own terms, with a blooming unique sound, and a growing repertoire of music.

YKB - Bolatito (Official Video) shot and edited by me

YKB - Before I Blow (Official Trailer)