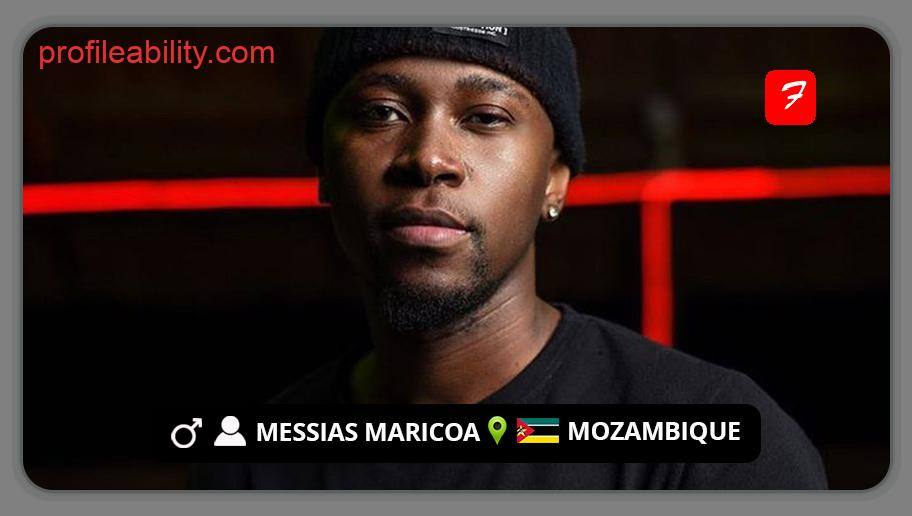 Messias Maricoa is a Mozambican musician who has made a name for himself in the music industry. He was born in Nampula, Mozambique, on December 24, 1993.

Messias is well recognized as a singer who rose to prominence in Africa as a result of successful songs such as “Nhanhado,” “So Te Olho,” and “Vao Me Dizer Yah.” His titles are a continuous presence in national and international clubs where kizomba is asserted with a fiery and seductive style.

He was a member of the rap group AMS when he first started out. In 2014, the young prodigy found success with the World Music Management agency.

He is therefore one of the most popular and best recognized Mozambican musicians in the world, having surpassed many historic milestones, with over 120 million hits on all of his songs globally. 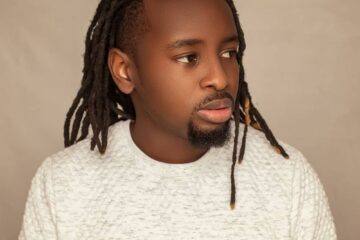 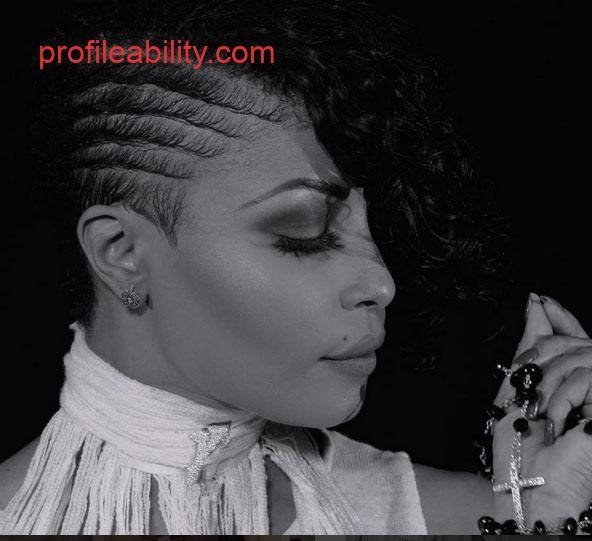 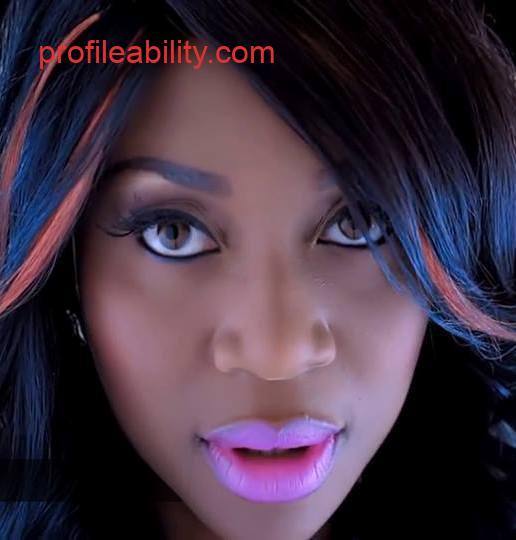