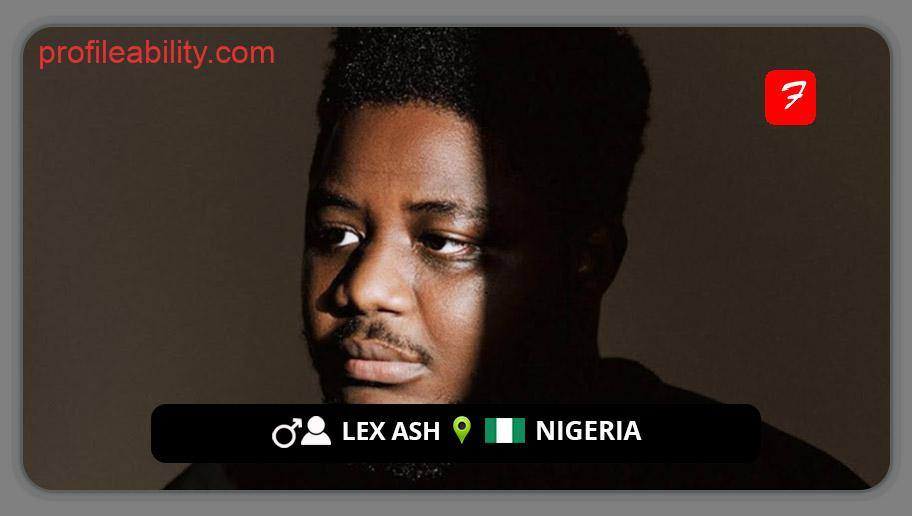 Mostly known for his unique photography and love for the arts, Lex Ash approaches music with the same elegance, poise, and soft reflections that he does in his other artistic endeavours. A revered photographer in the music scene whose vision transcends the scope of his photo lenses.

He was nominated for the future award prize in photography, as best photographer at the Fashion Finest Africa, and has done multiple exhibitions in places across the world.

Infusing R&B vocals and deep poetry into a variety of Afro-themed and classic R&B beats, the versatile artist creates soothing, tranquil music. His access to a wide range of diversity comes from his ability to pronounce lyrics to instrumentals of many genres.

One whose music exhibits a sensitivity and honesty he is not accustomed to hearing in the music world.

Check out my new single, available on all platforms!Fanlink.to/sweetme

Lex Ash - By Your Side FEAT. Boma (Audio)