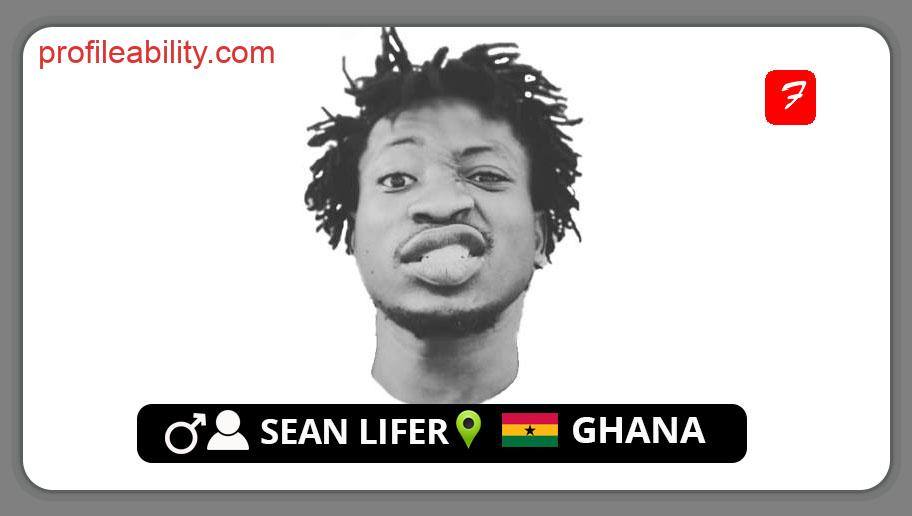 Sean Lifer, born Prince Boateng is a Ghanaian drill artiste who hails from the Kumasi region. He has played a  major role in the proliferation of drill music in Kumasi’s music ecosystem. Sean Lifer co-founded Life Living Records with Rabby Jones (his brother) a little over 10 years ago.

While Sean’s 2018 mixtape, The Life of a Lifer, was marked by traditional hip-hop influences, his later releases ushered the drill’s entrance into the Kumasi music community. By that measure, Sean Lifer is the godfather of Ghanaian drill, but recognition is the least of his concerns. Sean just wants to continue to make music that speaks to his soul while paying homage to Kumasi.

Sean Lifer Is the Godfather of Ghanaian Drill

Rapping in an eclectic mix of Twi and English, musicians like Yaw Tog, Jay Bahd, and O’Kenneth have received acclaim for their incisive storytelling as they have their brand of the hard-hitting sound through Asaakaa Music (Life Living Records)

Credited to Sean Lifer’s work include  “Ma Drip”  “Gang Signs,” with his brothers, City Boy and O’Kenneth, on it.