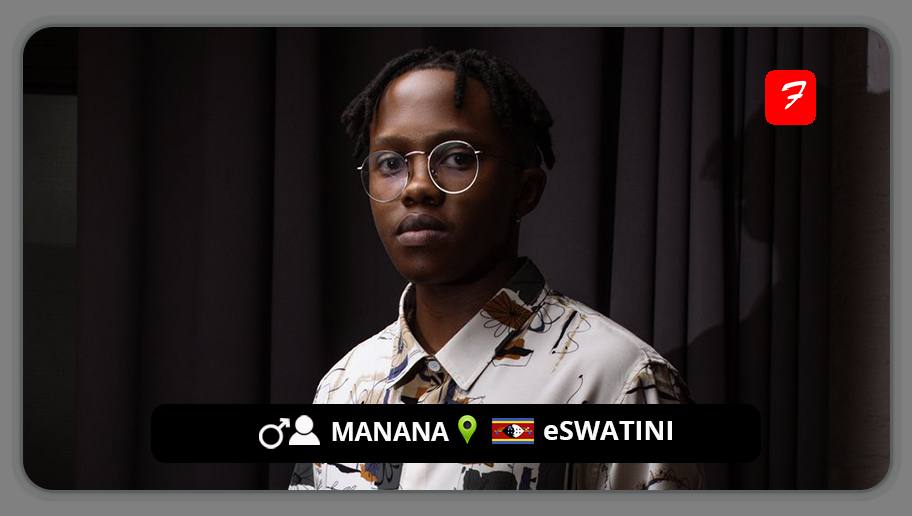 Grammy award-winning songwriter, Manana, was born in eSwatini and has grown to prominence in South Africa’s music scene.

The soulful performer is off to an outstanding start, despite appearing to have only recently come to prominence. Manana gave the world a glimpse of who he was with his debut project, “In the Beginning Was the End’’.

A musical interloper, he has written songs for Ami Faku for “eBhayi,” Amanda Black for “Africa,” and Sauti Sol for “Feel My Love and Fire,” to name a few.

The South African R&B artist Manana is proving that there are no rules when it comes to going after what you want. Whether behind the drum kit, piano, or microphone, he is able to express what the heart needs to hear simply and honestly.

Manana - Anything (Live at the house of Gedye)