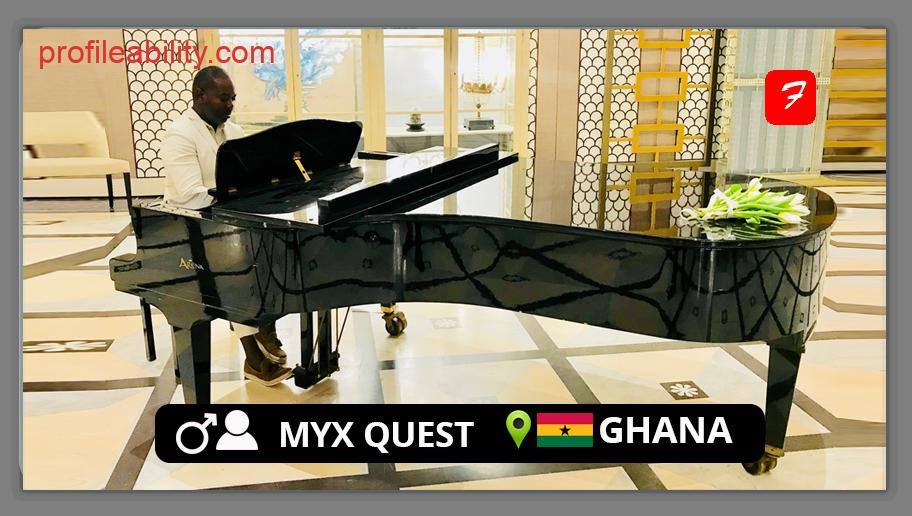 During this time Myx was selected to represent Ghana at the Stockholm Water Festival as well as being a key leader in the Ghana United Nations Student Association. Returning to London aged 17 to complete GCSEs, A-Levels in Mathematics, Chemistry, and Psychology and completing higher education in Music Technology and Business, Myx’s educational duties were fulfilled and he began to make his own path.

Myx started out in the music industry as a performing artist whilst simultaneously working as a writer and producer for a range of signed, emerging, and published artists. His first recording experience was in London, where he started as a recording engineer intern and quickly became the studio’s main engineer, working with the likes of English R&B and soul singer-songwriter Terri Walker at Poisonous Music. Myx then went on to form his own company formerly known as The Q Entertainment (now Qirv Music) which led to his first major record label releases as a producer and songwriter through Arista / BMG in 2004 for artist Nina Jayne’s hit records “Could’ve Been” and “Anything”. 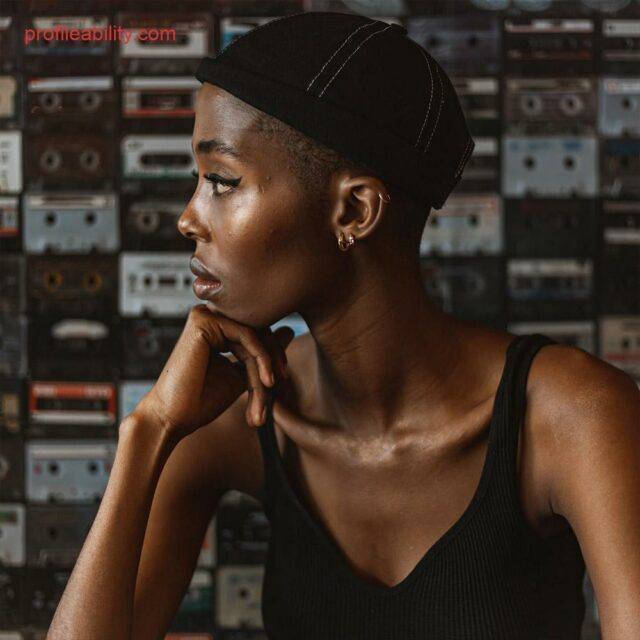 In a short amount of time, DESIREE rose from obscurity to become one of South Africa's most promising dance music DJs. Her playing technique conveys an Afrocentric vibe while retaining an unwavering fidelity to the fundamentals of techno. Desiree's musical...

Myx then went on to release his first production album “The Q Overdue” independently as a limited edition soft release featuring a number of recording artists and remixes and gaining him more recognition as a talented emerging producer at the time. Myx also received particular support from BBC Radio 1 for his promo track “Make It Happen” which was featured record for some months on their website.

Since then Myx has been producing and writing for many artists with a list of credits to his name and working within the music industry as a key person within the UK scene. However, now his recent quest so to speak is releasing his own material as a Producer-Artist with the featured vocals of various artists. Quest’s forthcoming single titled Tingi Ningi features the super talented Kelvyn Boy, a Ghanaian artist from Stonebwoy’s BHIM Nation camp making huge waves with his current No.1 EP, UK RnB superstar Angel who has recently signed a huge deal with RCA in the USA, and fresh UK talent Kimarne who has worked with the likes of Stormzy. Global brands such as Versace and Samsung were quick to secure their product placements in the music video which was shot in Portugal and Ghana as the track is expected to have major global success!