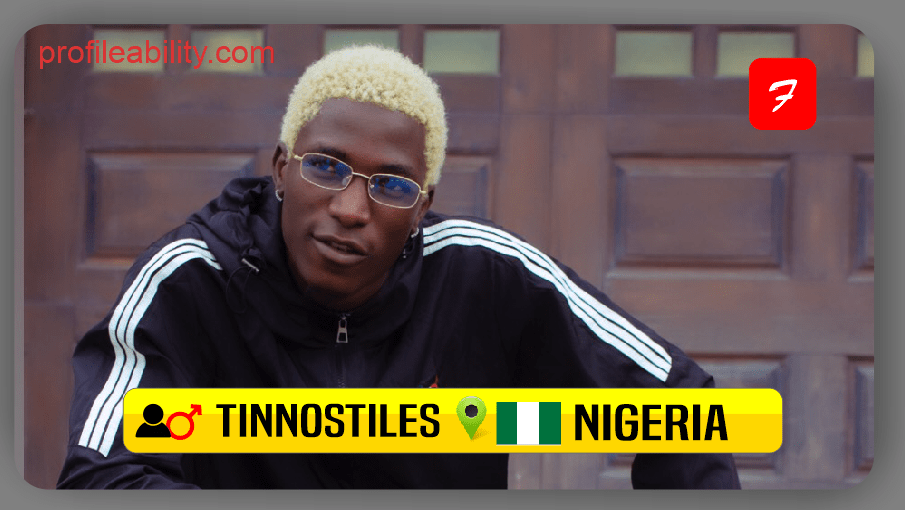 Tinnostiles is a popular Nigerian talent manager and business executive born on June 09, 1990. He is well known for being the manager of musical artiste and theatre actor and actress.

He was born and raised in Abuja and the oldest in a family of 3 children and attended Gwagwa secondary school gwagwa, Lagos state, and graduated in 2009.

His Handsome looks and blonde hair has always singled him out though, but he has achieved a lot at a tender age to make who he is.

Just after his split with Jaywon, Davido, Oritse Femi, Tinnostiles further establish himself as an entrepreneur in the music industry. He founded the company Stargaze Management Company which specializes in the management of Artists. The young Tinnostiles became The BFDG brand owner at the age of 20.

Many could think that Tinnostiles music business mindset all came up as he is surrounded by like-minds. Well, you might be correct as of the hip hop star, Jumabee is his older cousin and the CEO of S2DB records is his Uncle.

Tinnostiles has also managed other music artistes such as Idowest , Okiemute and has worked with the likes of Samklef, Westprince, Davido and so on. He won the Achievers Award for Manager of the Year. All this has proved that Tinnostiles is truly a talent to behold.

Tinnostiles is one of the youngest Nigerian music managers with an estimated net worth of $20,000.