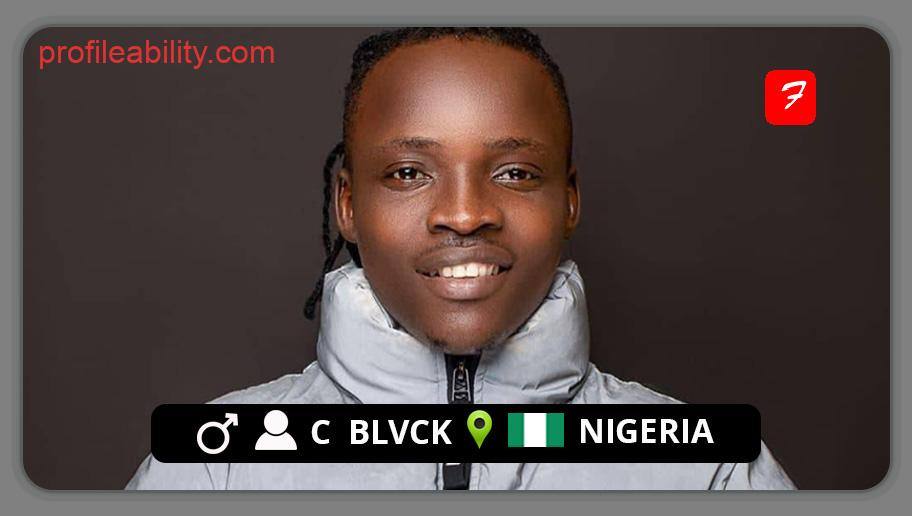 C Blvck is a rapidly emerging Nigerian singer/songwriter and rapper who was born Olamilekan Kazeem Kudus on December 17, 1998. He is a native of Ikoyi, Victoria Island, Lagos. He is currently signed with Naira Marley’s ’Marlian Music imprint’. He attended Falomo High School on Victoria Island and graduated from Kwara Polytechnic (Kwarapoly) in Kwara State, Nigeria.

In 2019, he made his debut in the Nigerian music scene with the release of his track “Babay Kingsway” on the Marlian record label. The song earned him a lot of radio time and airplay. Before then, the lyrical prowess has been consistent with freestyling.

C Blvck is an incredibly gifted musician who offers the Afro-pop sound in his native Yoruba language.  His verse in Naira Marley‘s smash song “Tingasa” in 2019 earned him much acclaim and great reviews. The track was featured in Naira Marley’s EP “Lord Of Lamba (LOL).”