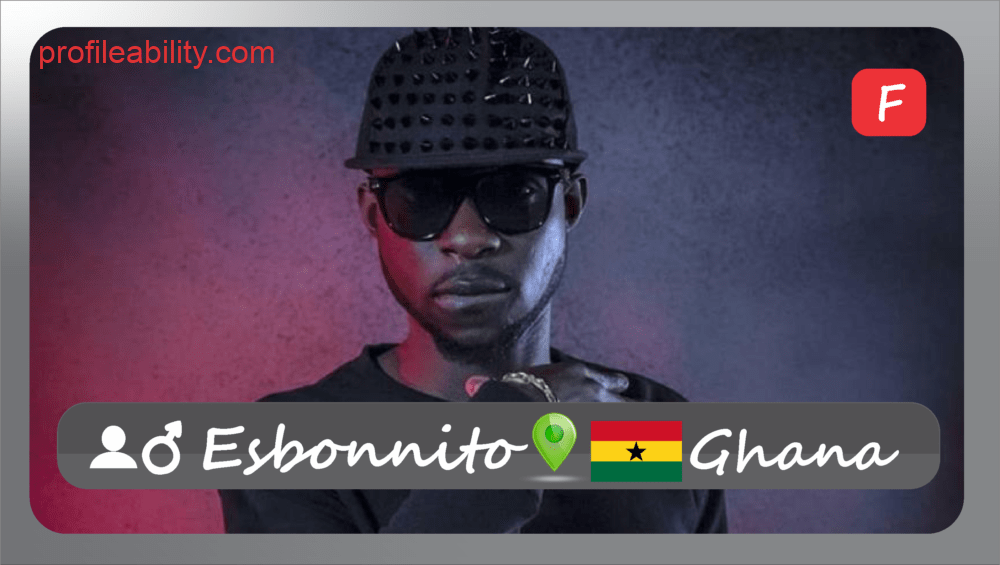 Abraham Kissi, (born October 28, 1998) is a Ghanaian-born producer and hiplife-afro musician. He is known by his stage name Esbonnito(formerly esbone). His best-known song is “Baba God “, and the sound engineering which led him to win the Best sound engineer of the Year at the 2016 edition of the ARA AWARDS. esbonnito is also a dancer.

He completed his education in Italy and won a lot of awards, such as best sound producer and an upcoming artist, and many more and has shown his reality in the music community in Italy and all over the world

My Worst Moment At A Pool Party ( SUMMER TIME ) S-Bone

Esbonnito- With You ( Official Video )