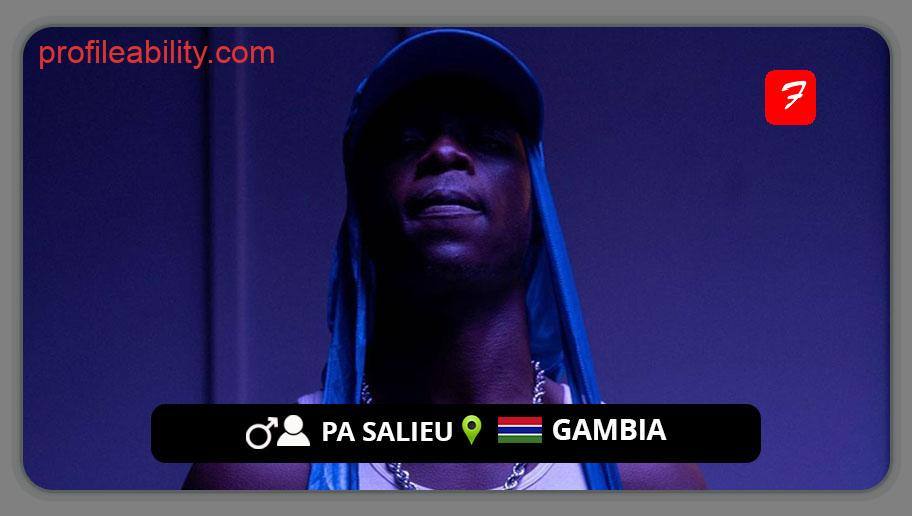 Few artists are capable of creating such a groundswell of excitement in such a short period of time as Pa Salieu has. An artist whose diverse and distinctive style transcends categorization and resonates with both fans and critics.

Pa Salieu, a Gambian by way of Coventry, has proven himself as one of Britain’s most fascinating and groundbreaking young voices. From garnering extensive support from a diverse spectrum of cultural tastemakers to being played on BBC Radio 1, 1Xtra, and 6Music (including obtaining a staggering three TOTWs at Radio 1, including his second from Nick Grimshaw).

The Gambian-British rapper debuted with “Frontline,” which became the most-played music on BBC Radio 1Xtra in 2020. The multi-talented musician continues to rise with the release of new tracks, including “Send them to Coventry,” his 2020 album, and “Afrikan Rebel,” his 2021 EP.

Pa Salieu - They wanna give me hell but I’m too clean. Mista / Lennon #shorts

The land that gave me my essence 💎 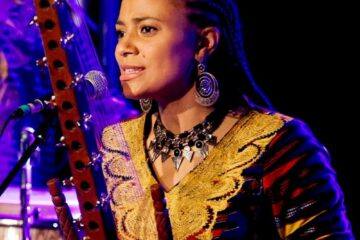 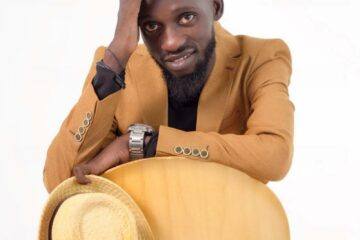