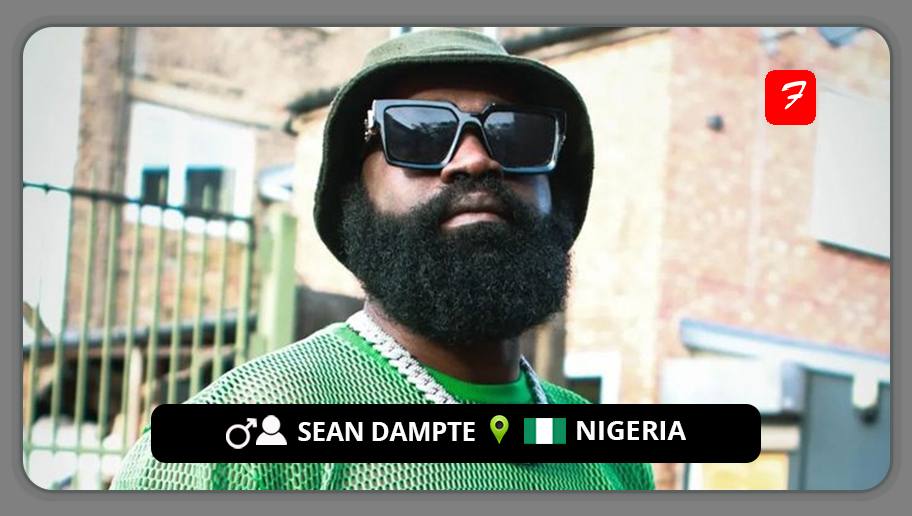 Singer, songwriter, and performer Oluwaseun Oluyole, popularly known by the stage name “Sean Dampte,” started his early life in Lagos, Nigeria, as a chorister. Sean Dampte matured to become an Afro-Pop artist, then settled in London after having graduated from Bellevue University, Nebraska.

Sean’s discography extends back to a time when hip hop in Nigeria was just getting started. He has a history of releasing innumerable hits and working with ground-breaking musicians. The Afro Fusion sound category in the Nigerian music industry can be traced back to Sean Dampte, who was the originator and convener of this culture to other parts of the world.

Having shared the stage with afrobeat royalty such as D’Banj, Wizkid, Davido, and Wande Coal, Sean Dampte has been a foundational and mainstay in the rise of afrobeat music in the UK and is renowned for his outstanding fusion sound of afrobeat, dancehall, and pop music, which has accrued over four million plays.