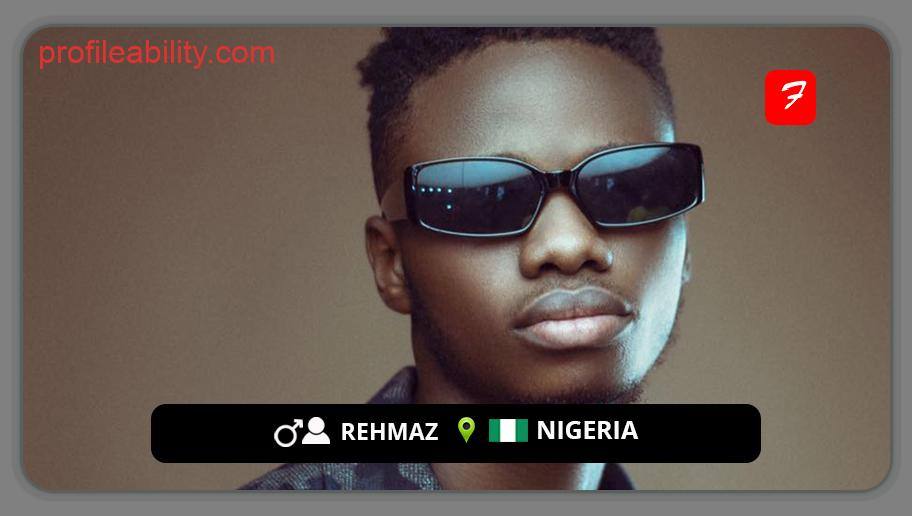 The Middle Belt rapper, who hails from Benue State, Nigeria, has battled with his ministry, putting forth good sounds in terms of music creation (recording and production). He’s subsequently risen to the top of the ranks of young rappers and vocalists.

Rehmaz is noted for his lyrical profundity and intensity. With his love for poetry, he is inspired by God’s love to create exceptional works that represent his Christian faith.

“Hall of Grace,” a 12-track mixtape with appearances from Oase, Oluwatomi, DJ Rex, and others, was released in 2017 by Rehmahz. He’s followed up with two further albums, “Sound of Life” and “Sound of Life, Vol. 2,” as well as an EP named “Ascension.”