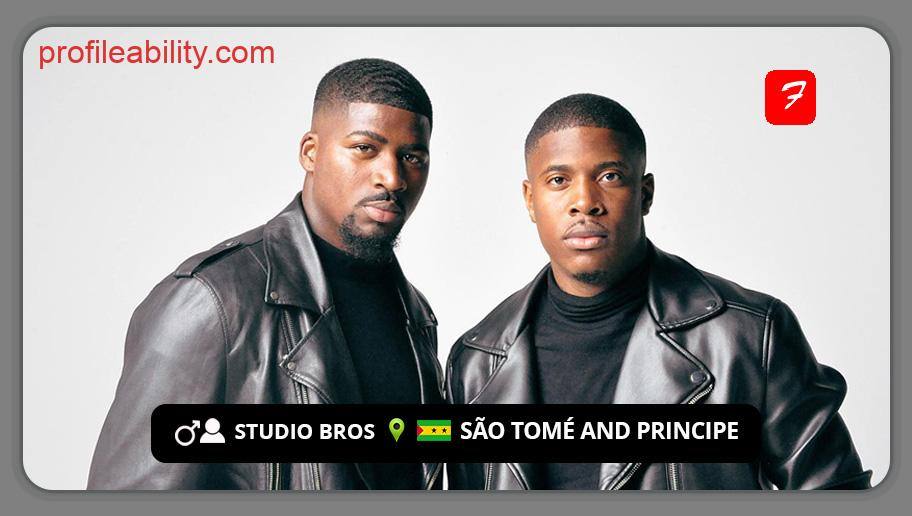 Hailing from São Tomé and Príncipe, Fábio Miguel (“Famifox”) and Miguel Batista (“Nunex”), also known as Studio Bros, are two friends who have come together to share their passion and artistry via their greatest love, music.

The regard and appreciation of the people in the area where they were born are indicative of the duo’s complicity that has accompanied them on each voyage.

Since 2007, the two producers have been developing their own Afro-House sound. With so many themes to choose from, “Kapiro” was the first to gain popularity on the dance floors.

It was supported by famous personalities in the region such as Boddhi Satva, Djeff Afrozila, Manoo, Rancido, Mr ID, and many more, and became one of the most played tunes of the summer of 2017. It included addictive guitar notes in the melody and highly hot percussion beats.

The duo’s globalization is now bolstered by their most recent endeavours, and their strong friendship has allowed them to emphasize their distinct and original musical creations. 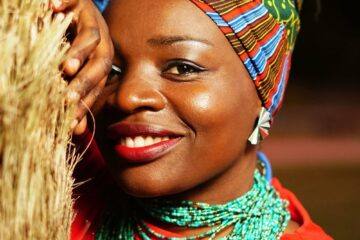