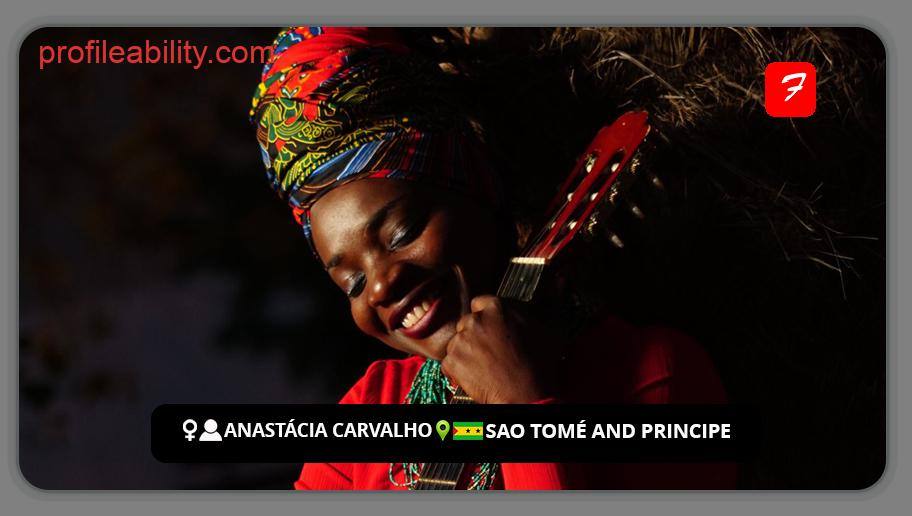 Regarded as a “discreet ambassador of Sao Tomé music in the diaspora,” Anastácia Carvalho is a skilled artist who has explored a variety of musical forms, including Black Spiritual, Blues, Jazz, Soul, Reggae, Funk, and traditional African rhythms.

She’s been honing her repertoire closer to her roots as a solo artist in her own pseudonym since 2013. Anastácia’s compositions are a combination of the diverse traditions that make up her musical universe, focusing on spreading the rhythms of S. Tomé and Principe and Angola.

Rui Veloso, Bonga, Costa Neto, Filipe Santos, Tonecas Prazeres, Tabanka Djaz, Karyna Gomes, Selma Uamusse, and Mercado Negro are just a few of the artists with whom she has collaborated.

Her most popular releases are “Aywana,” “Saudade,” and many others. 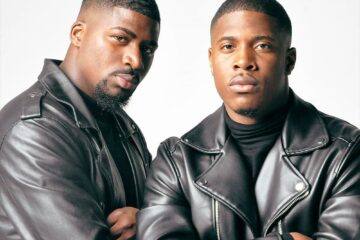