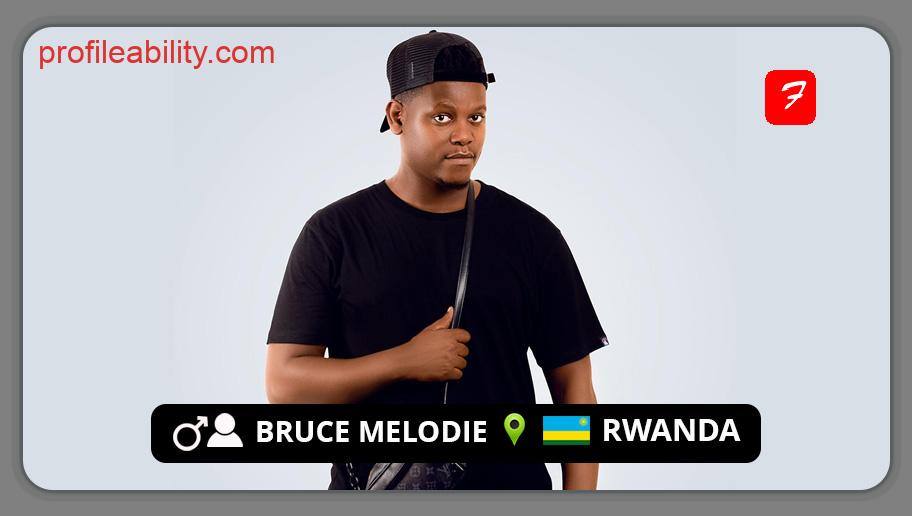 Itahiwacu Bruce, commonly known as Bruce Melodie, is a Rwandan R&B and Soul singer, songwriter, and producer who was born on March 2, 1992, in the Kicukiro District of Rwanda. Dubbed as the Young Rwandan King, Bruce is the Founder of Igitangaza Music Label.

Bruce, who comes from a family of four, went to Kanombe’s Camp Kanombe primary school and Rwamagana’s Islamic secondary school. Bruce is the current Rwandan music leader, having won GumaGuma Superstar seasons 8 and 9.

“Tubivemo,” his debut song, was released in August 2013 as part of the album “Ndumiwe.” In 2014, Super Level Music Label published his second album, “Ntundize.” Since then, he’s worked with a number of well-known musicians from Uganda and Kenya, among others. He has collaborated with a number of artists, including Kenyan rapper Khaligraph Jones and Ugandan Sheebah Jay-C.

His music has grown in popularity over the last several years, with most of his albums receiving over a million views on YouTube, in addition to extensive airing on Rwandan and East African media channels.

Bruce Melodie - Game On (Behind The Scenes) 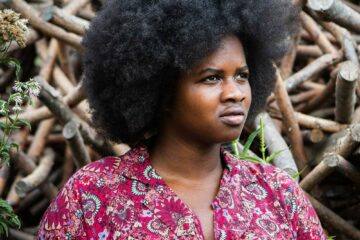 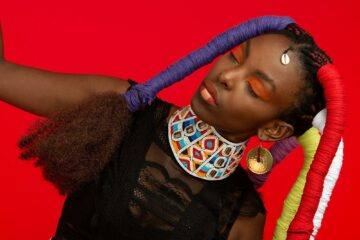 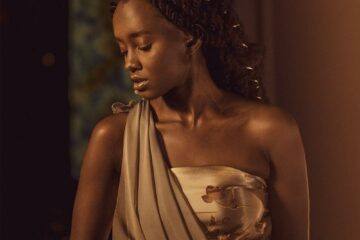