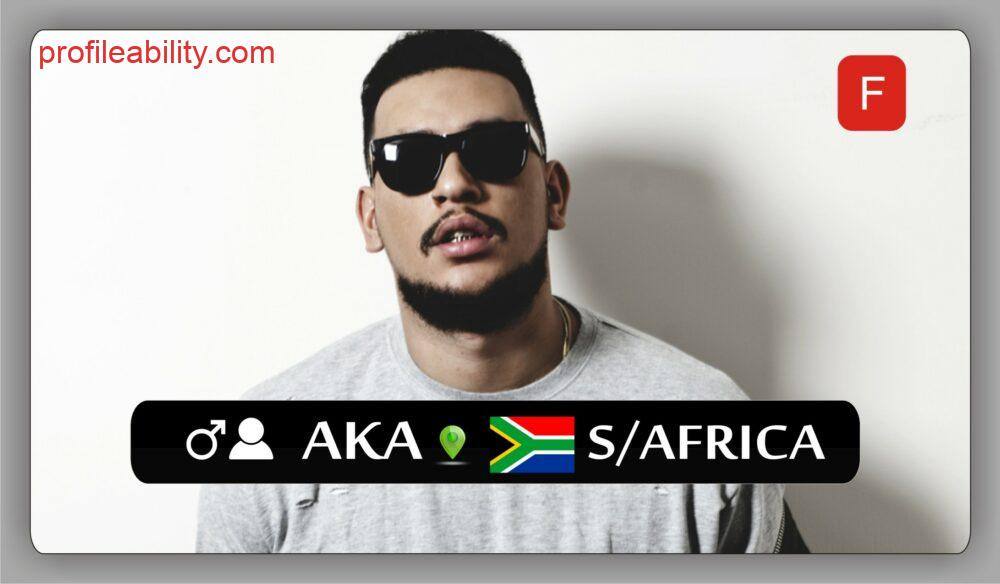 PROFILE
AKA is a South African mainstream rap artist. He was born in Cape Town on January 28, 1988. AKA’s birth name is Kiernan Jordan Forbes. The rapper rose to fame after having joined a group with his two school mates. The rap group arose in 2002 and managed to garner a large number of successes; having entered South Africa’s music chart with a series of different released singles.

After some time the rap group whose name was Entity, began to have some issues from within the grouping. All three members expressed different visions, different plans for the future, and various different solo projects. Entity came to an end in 2006, with all three members forging different paths.

AKA continued his pursuit of music. He decided to retrieve himself from the world stage for some time and focus on working behind the scenes. AKA took some time for himself to learn the ins and outs of engineering. The rapper then proceeded to create his very own production company in 2007 alongside two colleagues named Buks and Kamza.

Adding to his list of achievements AKA has also had the privilege of opening up for Kanye West, Big Sean, Snoop Dogg, and Kendrick Lamar.

#Official Music Videos by AKA