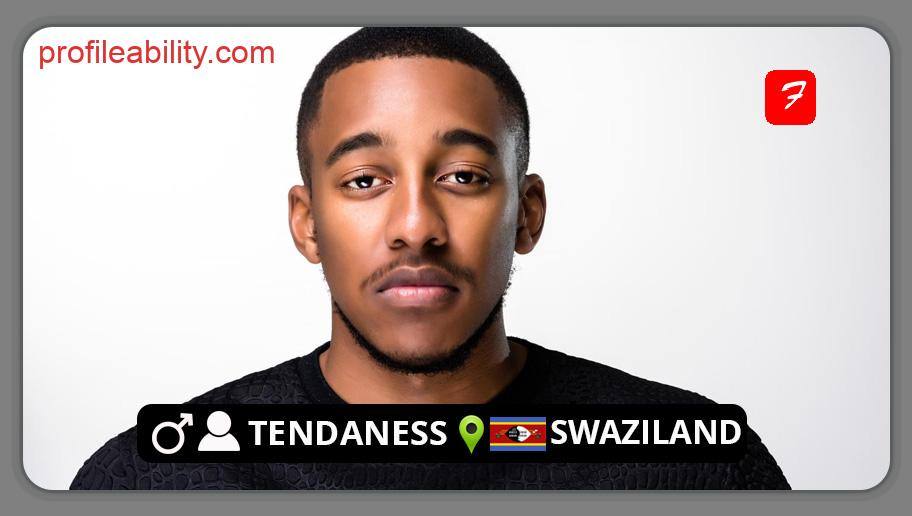 Tendaness, known legally as Tatenda Mandaza is a Swazi-born record producer, DJ, and songwriter. He was on born 10th September 1992. He was born in Mbabane, the capital city of Eswatini to a Swati mother and a Zimbabwean father.

Somewhere from 2007–2008, he began his music career. After becoming an expert at music production, he went on to establish his music label, Tendamix Records in 2011. He has a degree in Advertising from the University of Oklahoma. Some of the instruments Tendaness plays are Piano, Guitar, and synthesizer.

In 2017, he released his debut album, Tendaness which features acts like Bholoja, LO, Velemseni, and Zanda Zakuza. Tendaness topped a lot of charts both in Swaziland and beyond. He is singed unto his own label, Tendamix.

He has won many awards including: 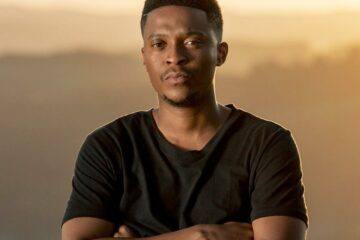 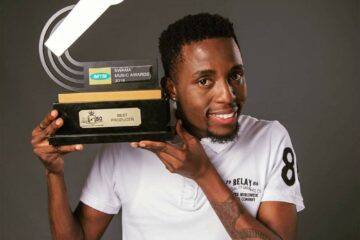 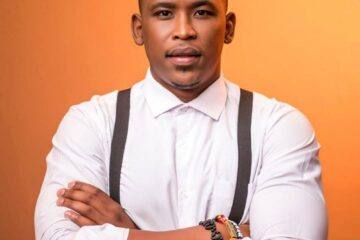