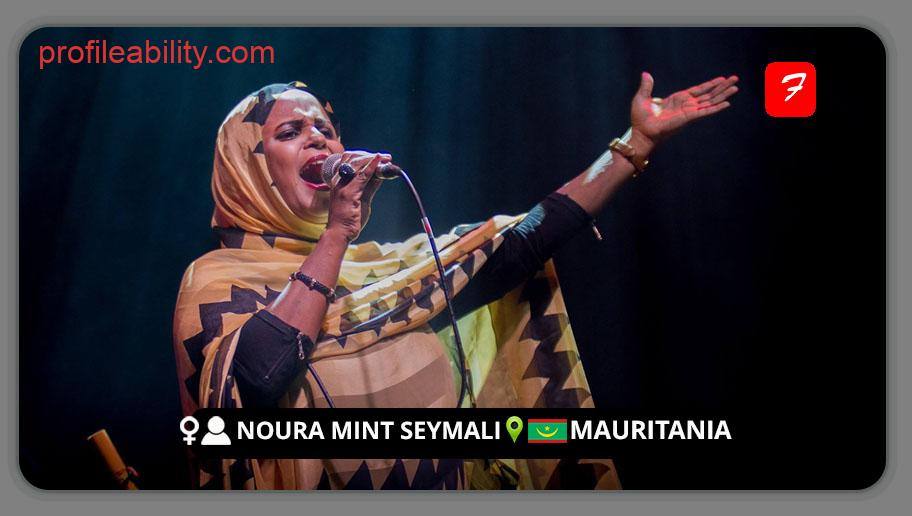 Noura Mint Seymali is the Islamic Republic of Mauritania’s most prominent talent in the international arena. She is a nationally beloved figure and one of the country’s best musical missionaries.

Noura is one of Mauritania’s most experimental performers, having grown up in this rich and transferable music culture where sounds from across the Sahara, the Magreb, and West Africa collide.

Her band evokes a full-blown sandstorm of soporific grooves, melding traditional Mauritanian instruments like the ardine and tidinite within an electrified psychedelic rock band, with a rhythm section firmly in place and drawing deep on the timeless repertoire of the Moorish griot, a hereditary class of musical poets and historians.

“Tzenni,” her first album from 2014, was labelled “perhaps the finest psych/blues album of the year,” while “Arbina,” her follow-up from 2016, was dubbed “the best record in the world.”

The Master Musicians of Jajouka led by Bachir Attar - Hlilya

The Master Musicians of Jajouka led by Bachir Attar - Yes, Yes, Be Patient My Heart

The Master Musicians of Jajouka led by Bachir Attar - L'Ayta