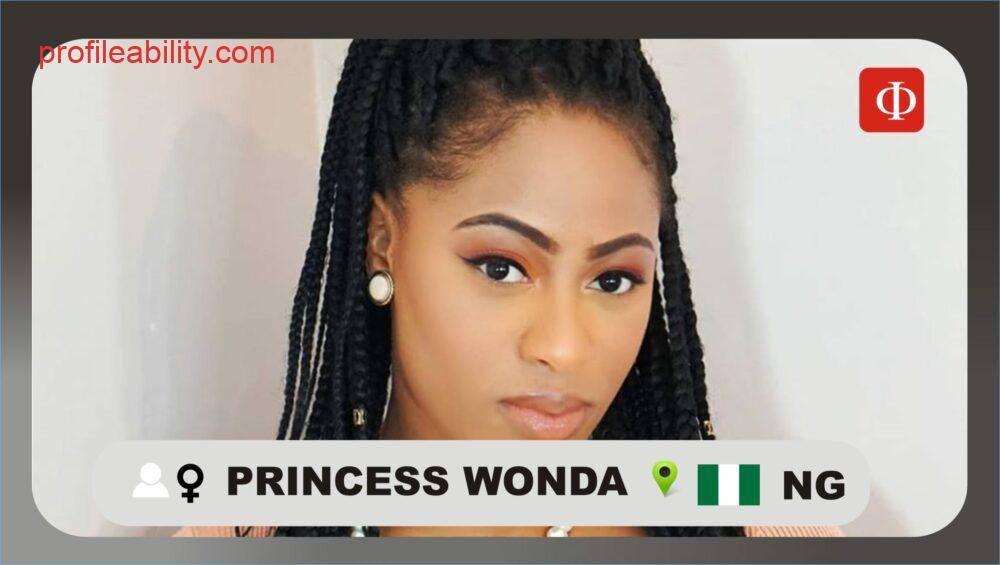 Princess Wonda real name Princess Funmilola Fisher is a Nigerian Afrobeat singer who was born in Southeast London. Herself and her family moved to Nigeria when she was 3 years old and lived there for 8 years. Princess’ father is a Yoruba man from Abeokuta while her mother is of Benin and Calabar heritage. They ensured that she embraced all parts of her culture from the languages to food and history.

During her stay in Nigeria, she learned how to speak Yoruba and broken English fluently, languages that influence her music quite strongly. Princess grew up listening to a mixture of pop legends such as Destiny’s Child, Whitney Houston and West African icons Lagbaja, Fela Kuti, Sunny Ade and more.

Years later, she returned to Southeast London and went on to further her education at Middlesex University where she studied Advertising & Public Relations. Even though she had a strong family unit, the rough neighbourhood she lived in meant she had to maintain a tough exterior to get through the day. Her passion for music and arts kept her going by writing songs and poetry.

She is out with her debut single titled ‘City Boy’ and it’s enjoying massive airplay across Africa.

Self Love is Key!

Bust My Mind | Behind the Scenes Video Shooting 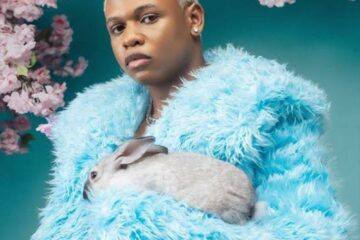