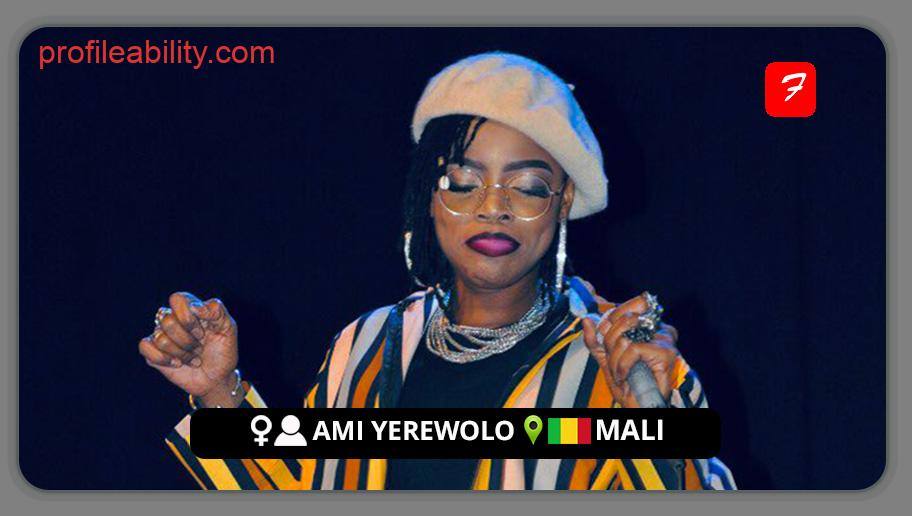 A badass with undeniable talent, Ami Yerewolo is the first Malian female hip-hop artist to make a name for herself in the male-dominated rap scene.

She’s utilized her rising fame to inspire and guide young women who want to make their own mark in the music industry.

Ami Yèrèwolo wishes to take the colours of Malian rap high on the international stage, much like her childhood idols, ambassadors of Mandinka music. She has already established herself as the foremost woman of the game in her home nation.

This rapper, who holds a financial and accounting degree, understands how to merge business and music. For that purpose, she launched Denfari Events and the “Mali also has rappers” festival with the goal of providing young females who don’t have a voice.

A true inspiration, the Malian rapper explores a new musical map with her 2021 album, “AY,” which is based on rap but also profoundly steeped in the endless stream of African music and outside of the standard hip-hop frameworks.