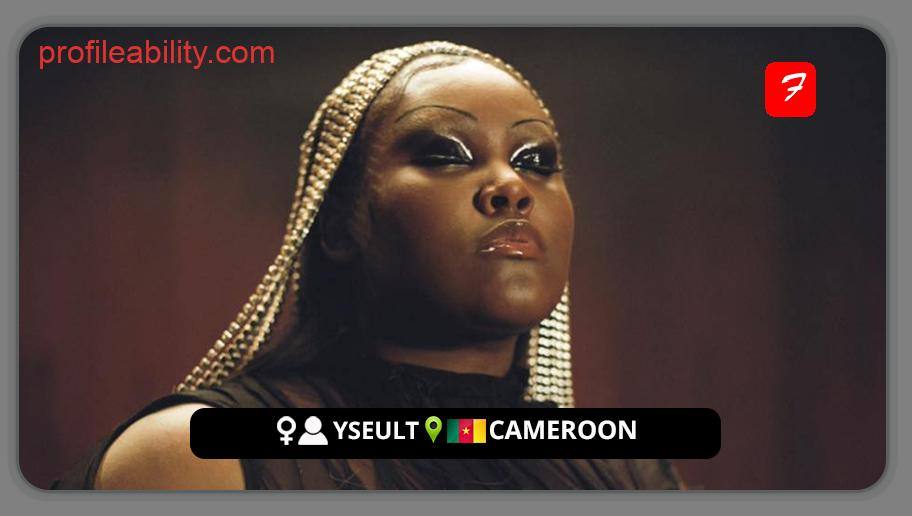 Yseult, who was born in Quessy, north of Paris, to Cameroonian parents, defies expectations and captures the hearts. She is a significant figure in this new generation, having pioneered her own sound, which she refers to as “Y-trap,” a Trap/Pop hybrid with ethereal atmospheres and honest lyrics.

She originally rose to prominence in 2013 as a finalist in the French singing competition Nouvelle Star, eventually signing with a big label.

She finally broke free from her contract to pursue a career as an independent artist, and in 2019, she experimented with a more sensual trap-beat sound, conveying intimate confrontations via her lyrics that resonated with the globe.

Her music is influenced by a diverse spectrum of genres, including indie rock, psychedelic, pop, and trap. From Lizzo to Feu! Chatterton, from Cardi B to Damso and Tame Impala, a ‘Y-Trap’ that matches what she listens to every day.

With a charming grin and a free-flowing afro hairdo, Yseult has a bright future ahead of her. She’s the new face of French music, and she’s rewriting the rules. Whoever loves her is compelled to follow her. 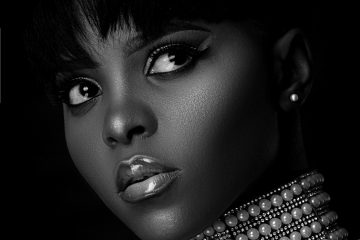