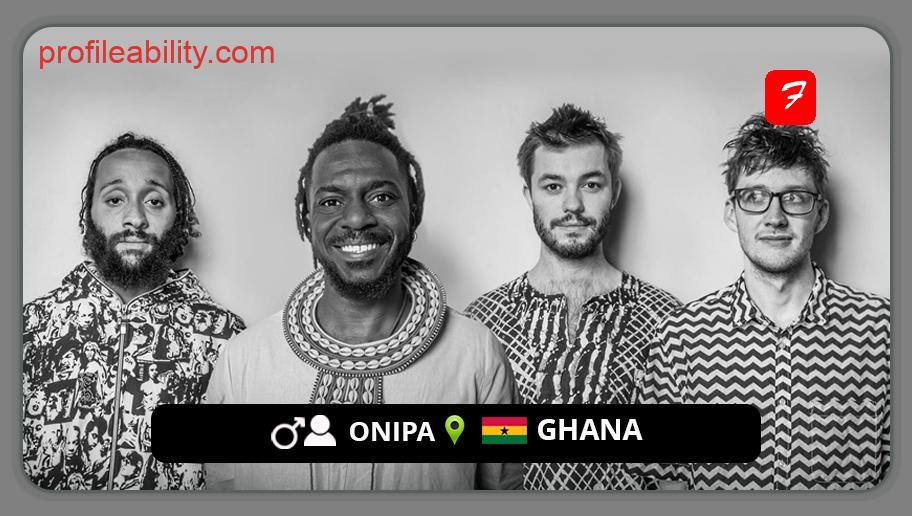 ONIPA, an Afro-futurist band led by serial mates Kweku Sackey (K.O.G) and Tom Excell, takes their name from the Akan word for Human and defines themselves as a family with music behind it.

Onipa was formed in 2018 by Kwaku of Ghana, a vocalist, drummer, and balafon player who is also the leader of K.O.G. and the Zongo Brigade, and Nubiyan Twist producer Tom Excell. 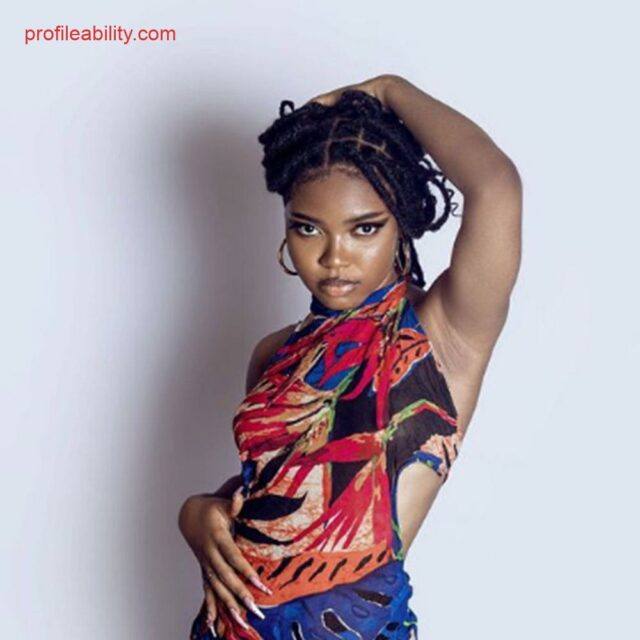 Onipa, who combines music from Ghana and London, takes us on an Afrofuturist voyage based around the theme of community strengthening with boisterous beats and enticing insanity. ONIPA is here to combine the electronic and the flesh-and-blood in exhilarating ways in an age distinguished by the availability of virtual spaces and, at times, a matching sensation of detachment from one another.

The band offers musical energy, groove, electronics, Afrofuturism, narrative, dance, and fire from Ghana to London, from our ancestors to our children!