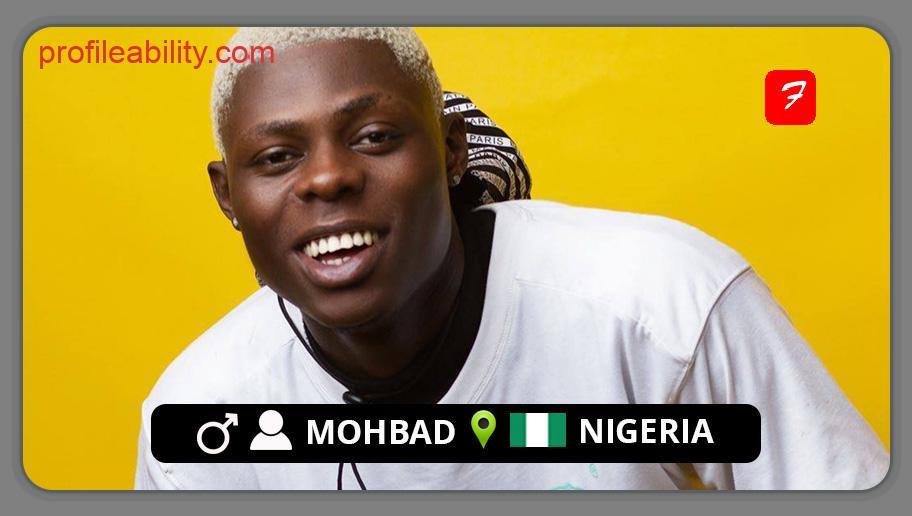 Mohbad, born Ilerioluwa Oladimeji Aloba, is a Nigerian singer/songwriter and performer on the rise. He was born on June 8, 1996, in Lagos, Nigeria. Mohbad grew up on the streets of Lagos, and his love of music began at a very young age. He is a talented vocalist who performs in the genres of street pop and hip-hop. Mohbad is well-known for his Yoruba-English mash-up singing and rapping.

His journey as a musician in the Nigerian entertainment industry dates back to 2016. He became rose to prominence and gained media attention after performing a version of Kizz Daniel’s ‘’Fvck You’’ song. He released ‘’Owaala,” a song with Lil Frosh and Cblvck, in April 2019.

Ever since then, he has been described as one of the most skilled street artists in Nigeria and as a potential superstar of the Nigerian music industry.