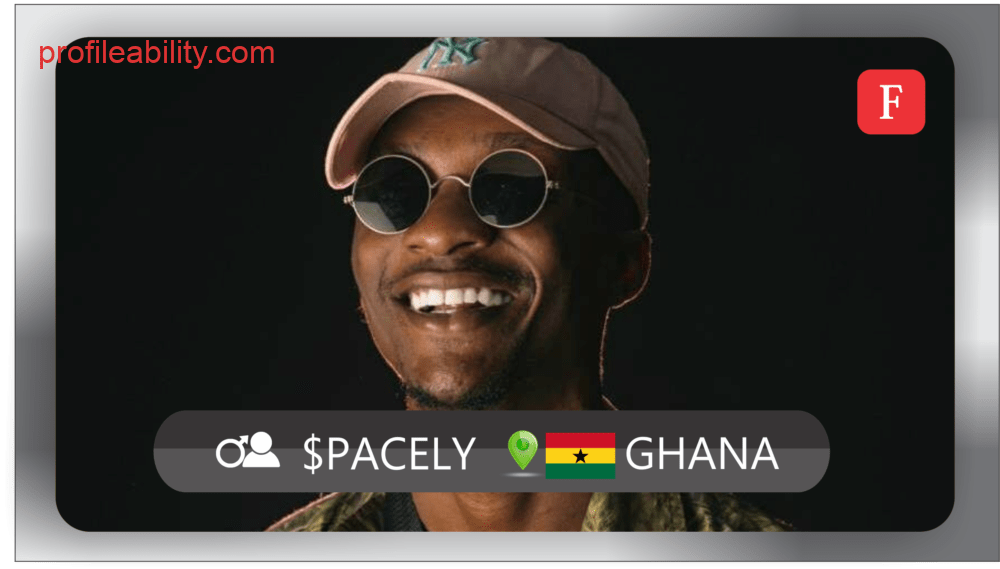 $pacely was born Elvis Elorm Amenyah in Ghana but grew up in Geneva, Switzerland. He speaks English, French and is exposed to many cultures. On relocating to Ghana in 2012, he formed a music group in high school with Art Soul Kojo, a painter and an artist. That didn’t quite fall through.

In 2016, he met Kuvie, producer of hit Ghanaian songs, Awoa and Grind. with Kuvie, he made his first single featuring Darko Vibes, Love on Drugs prod by NXWRTH. His drawly, voice got him a lot of fans

Spacely released a new song and set the tone for what should be a busy 2018 campaign for the La Meme Gang member crooner. The song, however, is more of a dark version of VALS DAY (Initially released on valentines day).The song roots back on a dilemma of an indecisive girl leading the latter party on. The song kicks off with a unique intro as a French girl who sounds very indecisive asks Spacely to come over and keeps on rescheduling with time. Spacely hops on the NXWRTH beat with his deep soothing voice as he acknowledges his relationship with the girl in the first line “been my homie since day 1”