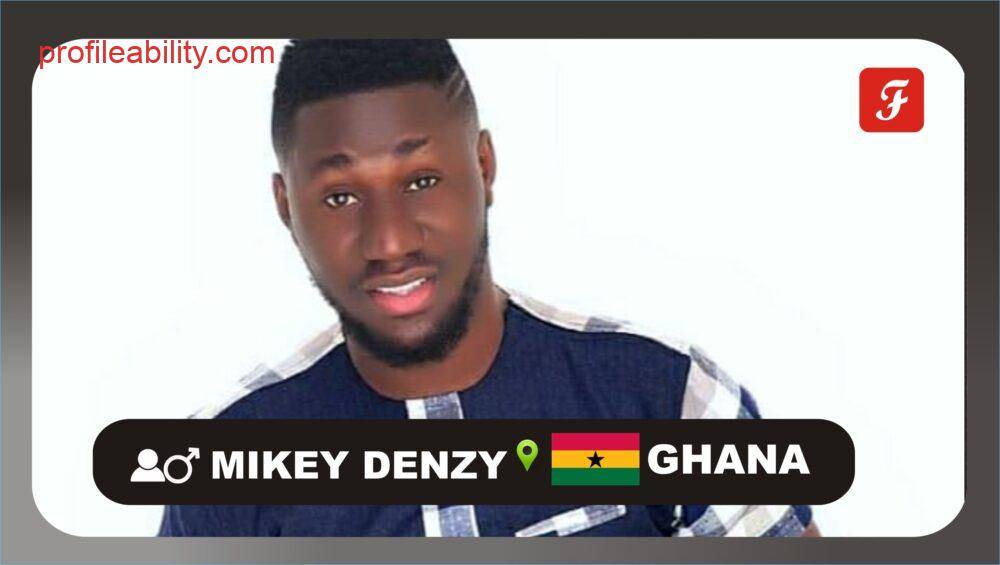 Mikel Cromwell popularly known as Mikey Benzy is a Ghanian born afrobeat singer from the central part of Ghana, a town called Saltpond in the Mfantsiman municipality.

Mikey Benzy discovered his talent at the age of 16. He was born into a family of 3 two girls including himself. Mikel was born on the 26 of July 1988 by Mrs. Sussna Cromwell a teacher.

Mikel is one of the most determined and hardworking musicians coming from the central part of Ghana. In 2013 his first song with ruff n smooth shoot him into the limelight.

In Cape Coast, he was nominated at the first central showbiz award. Mikey Benzy has won his first regional award in 2013 with ruff n smooth in the best collaboration of the year category.

Mikey Benzy is a very humble and determined artist the world should watch out for.