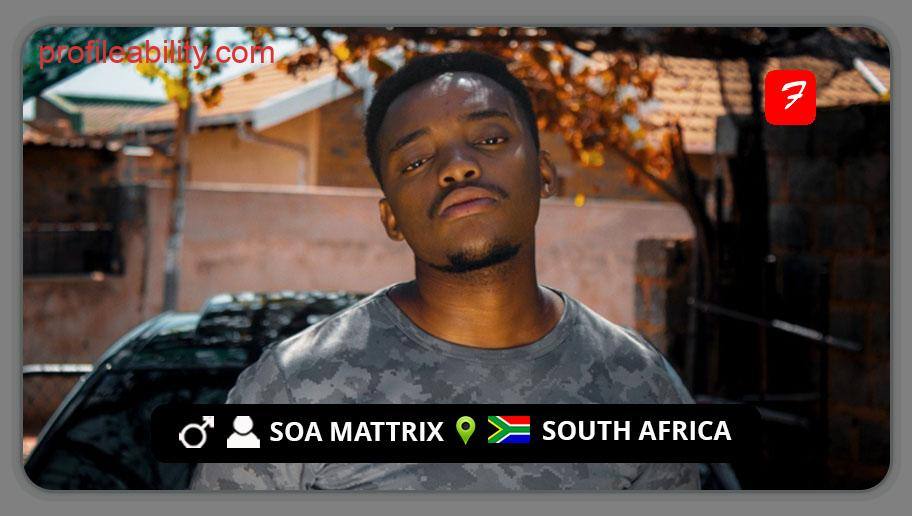 Mandla Mashakeni, also known as Soa Mattrix, is a South African amapiano DJ and producer. He was born in Soweto, South Africa, on August 15, 1998.

Soa began his musical career at the age of ten, crafting mixes and dabbling with hip hop, gqom, and Afro-house production.

His musical career began in early 2009. His debut track, 2020’s “Uthando” with Soulful G and Shaun 101, was rooted in amapiano but wrapped in aspects of Afro-pop, demonstrating his knack for soulful melodies and funky compositions.

On his first album, “Sounds of Africa,” released in 2021, he delivers listeners emotional ballads (“Buyisa”) with dance-floor-inviting bangers (“Emsotra” and “Stoko”).

The Afro-House Producer, Soa Mattrix is the Founder of the SOA (Sounds Of Africa) Music record label/multimedia company, where he also works as a photographer and filmmaker.

Me JazziQ shows off his car sound system