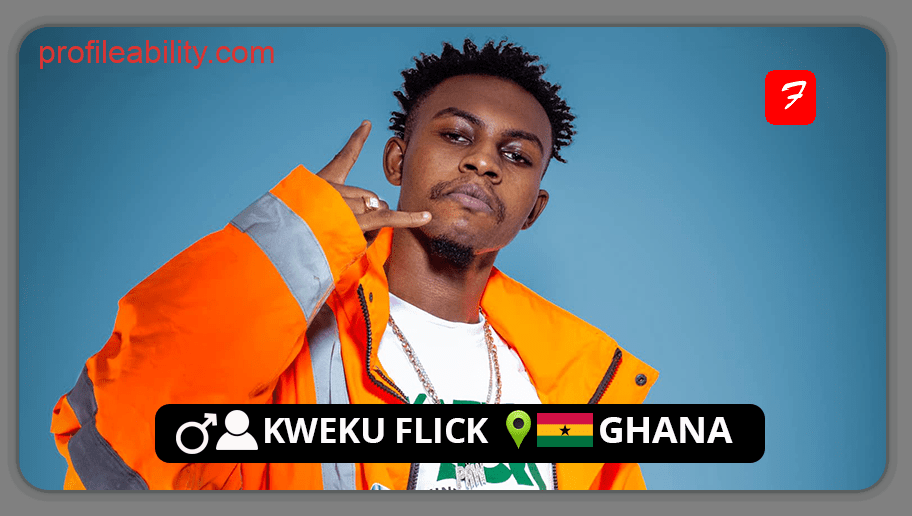 Kweku Flick real name Andy Osei Sarfo is a Ghanaian hip-hop and hiplife genre artist who rose from Asante Mampong in the Ashanti region of Ghana. He is an old student of Saint Hubert Seminary SHS, Kumasi.

this year new artists have not really come with so many hit songs. one of the few who had broken the chain is  known in showbiz as

Kweku Flick is a fast-growing hip-hop artist in Ghana who has truly lifted his music carrier in the inactive season of the coronavirus. He has done a lot of singles that are making waves through the internet with the most applauded one being his single titled Money. The song saw a lot of big artists in Ghana talking and jamming to it.

Because of his uniqueness and talents, he had collaborated with some top musicians, names like Sister Afia, Shatta Wale are just a few to be mentioned.