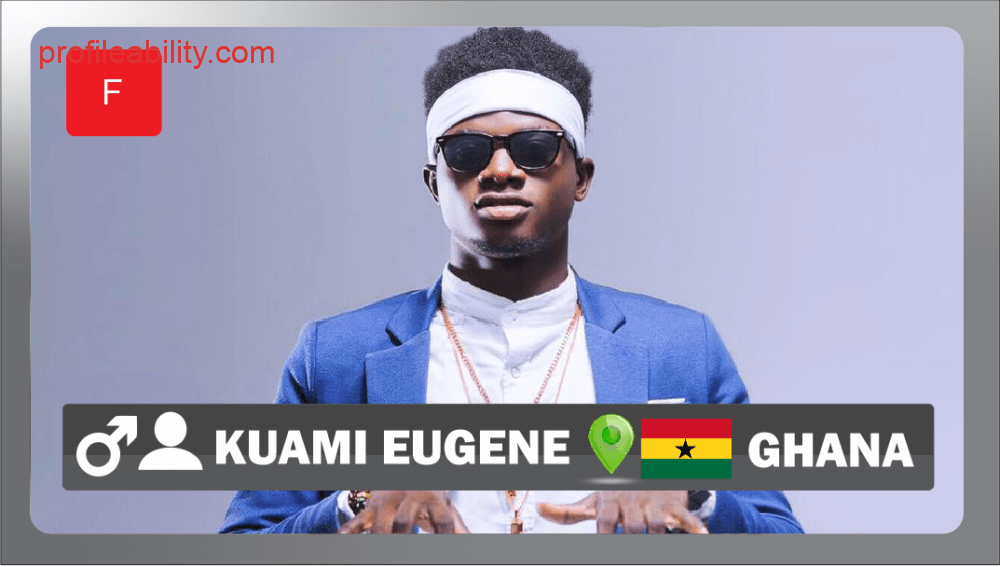 Born Eugene Marfo and known by his stage name Kuami Eugene, he is one of the young talented and fastest rising Ghanaian musician who rose to fame as a participant in the MTN Hitmaker – Season 5.

He had showcased his musical prowess to the world with outstanding musical performances.

Kuami Eugene has been a producer as well who started producing music at the age of 16 in his mother’s kitchen. He featured in MzVee’s latest song “Rewind” which he produced and equally wrote the song.

Kuami Eugene has released hit songs and visuals for his first song, ‘Ebeyeyie’ under his newly signed Label and his hit song ”Angela” and he hopes to make strides in the music scene.