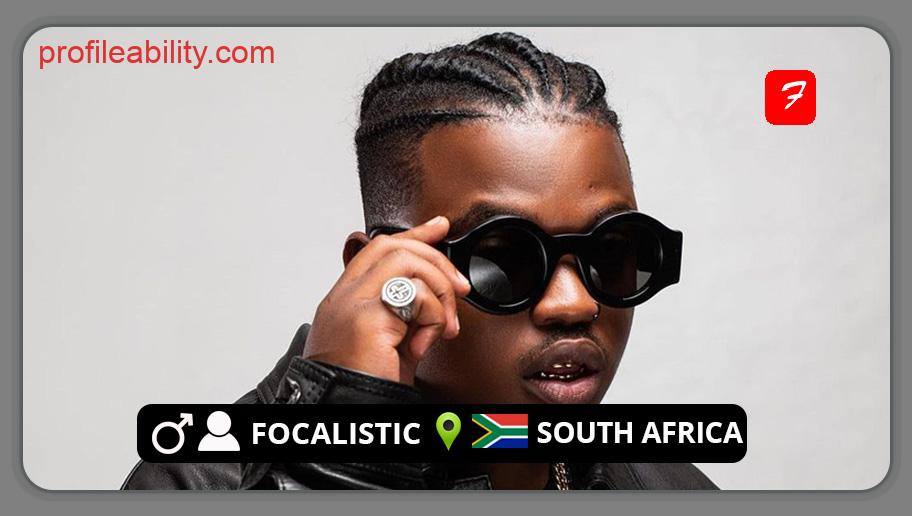 Lethabo Sebetso, popularly known as Focalistic was born on 28 May 1996. He’s a young rapper/soccer player who hails from Pretoria in South Africa. He was raised in Grankuwa and relocated to Midrand before returning to Pretoria.

His father passed away when he was in grade 9 but his mother is alive and well. Lethabo was good at soccer when he was young and was named Pritori Maradona.

He is a proud holder of a degree in Political Science he was awarded from the University of Pretoria in 2017. He claims that he only studied political science to fulfil his parent’s dream of having her child graduate.

Focalistic is versatile as he features pop, hip hop, dance, and amapiano tracks.

He has released a couple of singles. his EP titled ‘Quarantined Tarantino’ which was released on the 20th of April 2020 is his most notable masterpiece.

The young rapper takes Lil Wayne as his inspiration to pursue a career in the rapping industry. He has made it clear that he wants to see himself as the most celebrated African rapper in the nearest future.