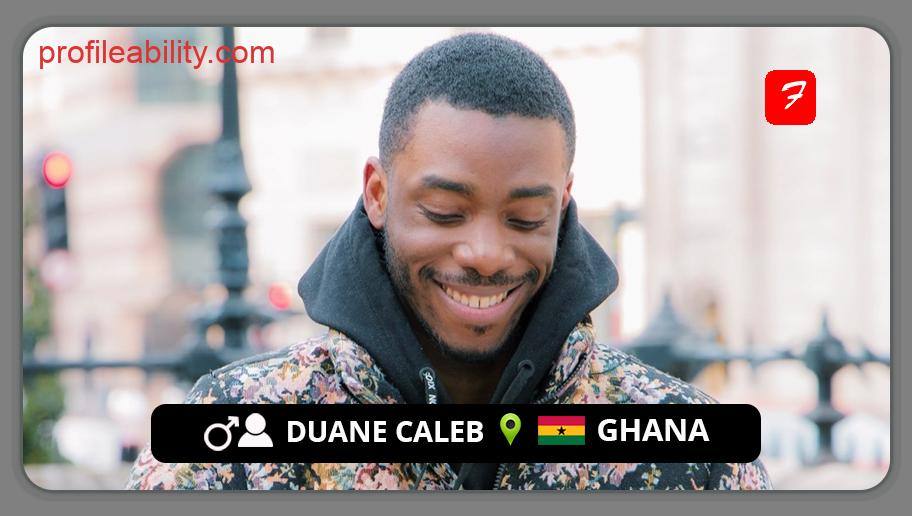 Duane Caleb is rapidly establishing himself as a well-known talent, personality, and creative force in the burgeoning Christian music industry in the United Kingdom and throughout the world.

The Croydon-based singer, who was born to Ghanaian parents, has captivated audiences with his unique blend of sounds and poetry based on his religion and life.

He rose to prominence after the release of his debut single “More Like You” in 2017. The first song “I Found Joy,” which reached number 9 on AStepFWD’s Official Christian Music charts, preceded Duane Caleb’s debut album “One Eighty.”

Caleb’s follow-up to his first album One Eighty, “Maps – EP” (2021), showcases his diverse range of sounds and lyrics that has captured and continues to enthral and inspire people.

Duane Caleb is quickly becoming a recognized voice in the Christian music field, thanks to his blend of faith-based songs, jazz, hip-hop, and R&B.

Duane is utilizing his musical ability to make songs that he believes will edify and inspire many people, drawing on a range of musical inspirations and a passion for God.